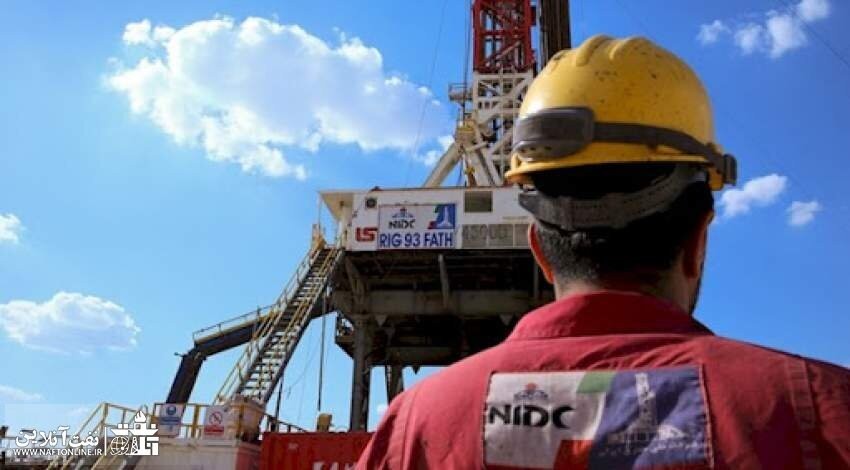 TEHRAN- The managing director National Iranian Oil Company (NIOC) announced the approval of the purchase of six new rigs by the board of directors of the company and said based on this, three offshore rigs and three onshore rigs will be added to the operating fleet of National Iranian Drilling Company (NIDC), which will allow NIDC to have a strong presence in the Persian Gulf again.

Referring to the agreement between the National Iranian South Oil Company (NISOC) and NIDC worth 1 billion dollars, he stated: “Considering the necessity of rebuilding and repairs, 200 million dollars have been allocated for the rebuilding of the drilling fleet of this company.”

Pointing out that it is necessary to prepare and present the transformation document of the National Drilling Company, the NIOC managing director said: the view of the Minister of Oil and the Board of Directors of the National Oil Company is special support for this company, and in this direction, increasing productivity and work efficiency in national drilling should be given special attention.

Back in July, NIDC Managing director Hamidreza Golpayegani had said that his company has signed several memorandums of understanding (MOUs) with the country’s knowledge-based companies to cooperate in various areas including research, technology, construction engineering, procurement, and equipment affairs.

“This year, in order to use the capacities of domestic manufacturers, producers, knowledge-based institutions, scientific and research centers, effective negotiations have been done and joint cooperation documents are signed,” he said.

NIDC managed to dig and complete 75 oil and gas wells in the past Iranian calendar year 1400 (ended on March 20).

Some 76,125 meters of drilling were conducted for drilling the mentioned wells.

Considering the National Iranian Oil Company’s strategies for strengthening the presence of domestic companies in the development of the country’s oil fields, NIDC, as a major subsidiary of the company, has been supporting such companies by lending them drilling rigs and other necessary equipment.