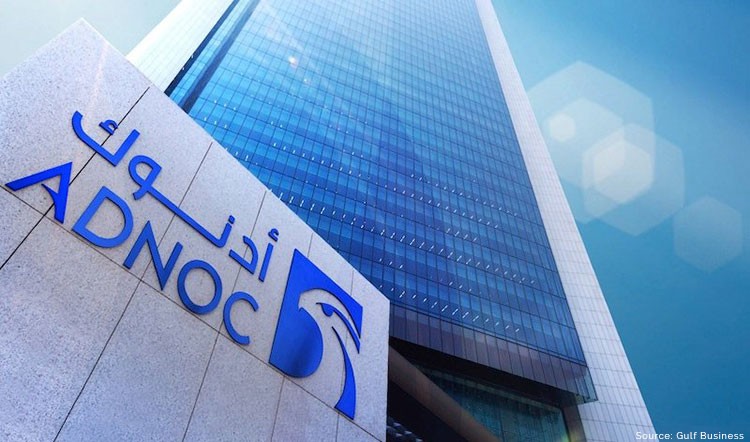 ADNOC Offshore, a unit of the parent company, awarded the contracts to Schlumberger, ADNOC Drilling and Halliburton, it said in a statement July 14. The contracts will provide integrated rigless services across six of ADNOC Offshore's artificial islands in the Upper Zakum and Satah Al Razboot fields, it said.

"These important awards for integrated rigless services will drive efficiencies of drilling and related services, and optimize costs in our offshore operations as we ramp up our drilling activities to increase our production capacity and enable gas self-sufficiency for the UAE," Yaser Almazrouei, ADNOC Upstream Executive Director, said in the statement.

ADNOC is spending $122 billion up to 2025 on growth projects, including the ramp-up in oil production capacity to 5 million b/d by 2030 from around 4 million b/d.

The UAE is currently locked in a dispute with the OPEC+ coalition, which is led by Saudi Arabia and Russia, over its request to increase its baseline production on which its quota is based.

The UAE's baseline under the current pact, determined by its October 2018 production level, is 3.168 million b/d, which is well below its current 4 million b/d production capacity.

The OPEC+ coalition was set to agree earlier in July to boost collective crude output by 400,000 b/d each month from August to December and extend its supply management agreement through the end of 2022. But the UAE stymied the agreement by insisting its baseline production level be changed, which other countries has said is unfair, delegates told S&P Global Platts on the condition of anonymity.

The UAE's energy ministry said on July 4 that the Gulf state and its international partners have invested "significantly in growing its production capacity and believes that, if/when the agreement is extended, the baseline reference figures should reflect its actual production capacity, rather than the outdated October 2018 production reference."

The UAE supports easing the OPEC+ collective quota between August and December, but wants the extension of the current agreement beyond April 2022 to the end of next year to be discussed at a separate occasion because the current production baseline is unfair, the energy ministry said July 4.