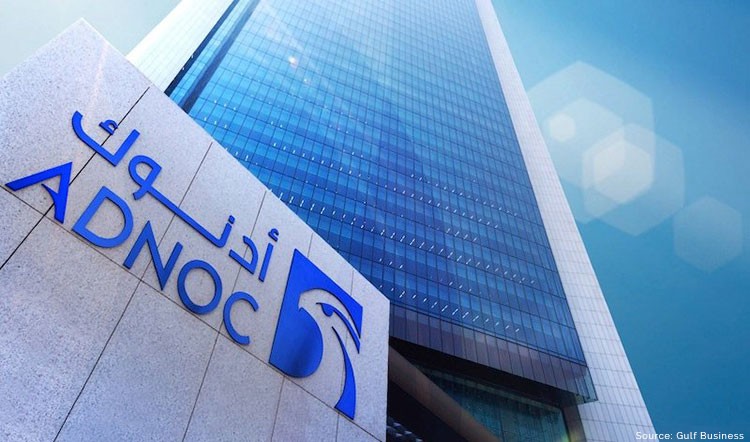 Pakistan Petroleum Ltd. (PPL) is leading the consortium that also includes Mari Petroleum Co. Ltd., Oil and Gas Development Co. Ltd. and Government Holdings (Private) Ltd. which were awarded the contract in ADNOC's second competitive block bid round, ADNOC said in an Aug. 31 statement. PPL accounts for around 20% of Pakistan's total natural gas supplies and produces crude oil, NGLs and LPG, according to its website.

The award "underscores ADNOC's expanded approach to strategic partnerships, including those who can provide access to key growth markets for the company's crude oil and products," the company said.

"Under the terms of the agreement, the consortium will hold a 100% stake in the exploration phase, investing up to $304.7 million towards exploration and appraisal drilling, including a participation fee, to explore for and appraise oil and gas opportunities in the block that covers an offshore area of 6,223 square kilometers and is located 100 kilometers northeast of Abu Dhabi city," it added.

ADNOC, which launched the second bid round in 2019, is boosting both exploration and production as part of plans to hit an oil production capacity of 5 million b/d by 2030, up from about 4 million b/d now.

It is partnering with a number of international oil companies and increasingly Asian firms in exploration and production.

After commercial discovery, the PPL-led consortium will have the right to a production concession to develop and produce from the asset, with ADNOC having the option to hold a 60% stake in the production phase, which will have a 35-year term from the start of the exploration phase.

"In addition to drilling exploration and appraisal wells, the exploration phase will see the consortium leverage and contribute financially and technically to ADNOC's mega seismic survey, which is acquiring 3D seismic data within the block area," the company said. "The data already acquired over a large part of the block combined with its proximity to existing oil and gas fields, suggests the concession area has promising potential."

The award to the PPL-led consortium concludes ADNOC's second bid round for onshore and offshore blocks.