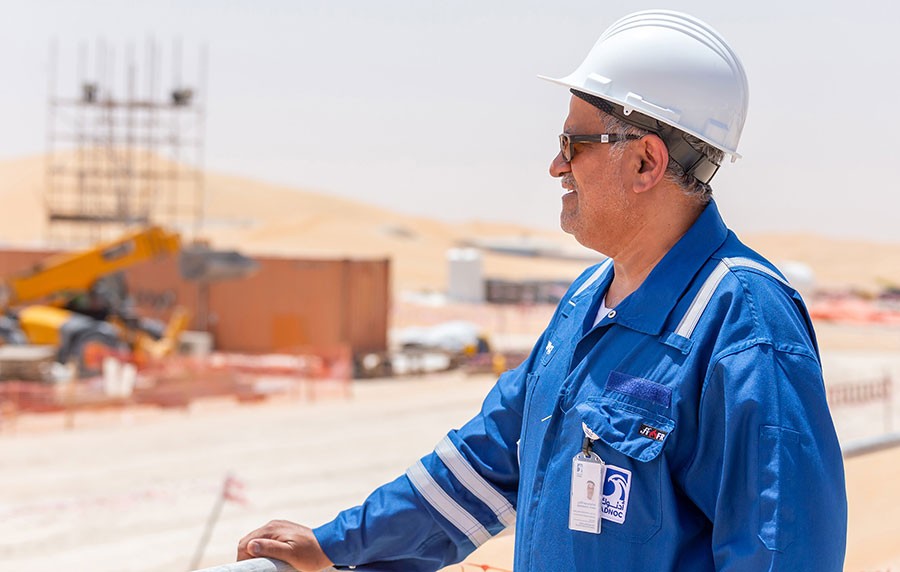 Adnoc Drilling has acquired two offshore jack-up rigs as it continues to expand its rig fleet in line with Abu Dhabi National Oil Company’s (Adnoc’s) target to scale up oil production to 5 million barrels per day by end of this decade.

The Adnoc subsidiary said on Monday that it has “signed a sale and purchase agreement (SPA) to acquire an additional two premium offshore jack-up drilling units”.

“The investment is central to the company’s enterprising expansion strategy and forms part of its three-year guidance on capital expenditure,” it added.

However, Adnoc Drilling did not further details and the acquisition pricing for the two units.

The two rigs are expected to join the company’s drilling fleet in the third quarter of 2022, it added.

The company is expecting to benefit from Adnoc’s plan to boost oil production capacity to 5 million bpd by 2030, up from the existing 4 million bpd capacity, with demand for hundreds of wells anticipated.

Since listing on the Abu Dhabi Securities Exchange in October 2021, Adnoc Drilling has expanded its fleet from 96 to 104 owned rigs, as of 31 March.

“This acquisition cements the company’s position as the largest national drilling company in the Middle East by rig fleet size, with further plans for expansion supported by a significant capital expenditure programme,” it said.

“This is another important step in our fast-paced expansion and growth programme, ensuring we meet increasing demand as we enable Adnoc’s ambitious oil and gas production capacity growth as well as achieving gas self-sufficiency (for the United Arab Emirates),” he said.

Adnoc Drilling last month reported revenue of $601 million during the first quarter of this year, up 14.9% from the same period last year.

The company’s net profit for the first quarter rose by 59.1% year-on-year to $175 million, it added.