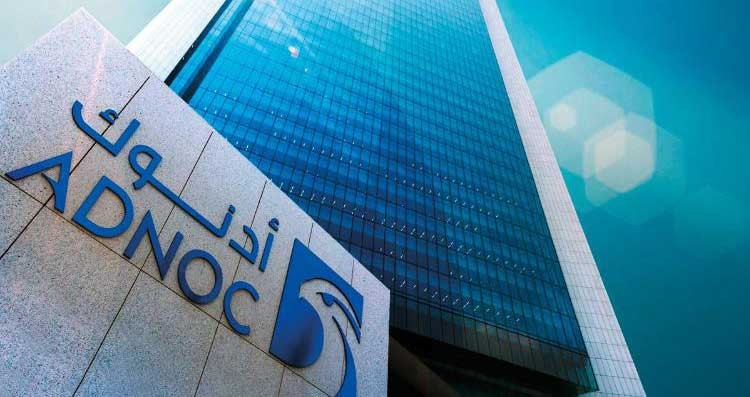 In a statement, Adnoc said Occidental will hold a 100 per cent stake in the exploration phase, investing Dh893 million ($244 million), including a participation fee, to explore for oil and gas in Onshore Block 3, which covers an area of 5,782 square kilometers located in the Al Dhafra region.

The concession agreement, which has a term of 35 years, was signed by Dr Sultan Ahmad Al Jaber, UAE Minister of State and Adnoc Group CEO, and Vicki Hollub, President and CEO of Occidental.

Existing 3D seismic data already covers a large part of the Block which, combined with its proximity to the Shah, Asab, Haliba and Sahl fields, suggests the concession area has very promising potential.

Following the recent award of Abu Dhabi’s two offshore blocks, Onshore Block 3 is the first onshore block to be awarded among the geographical areas that were offered for commercial bidding by Adnoc in April 2018.

Abu Dhabi’s new block licensing strategy represents a major advance in how the Emirate accelerates the exploration and development of untapped resources to replenish its rich reserves base and drives new commercial opportunities.