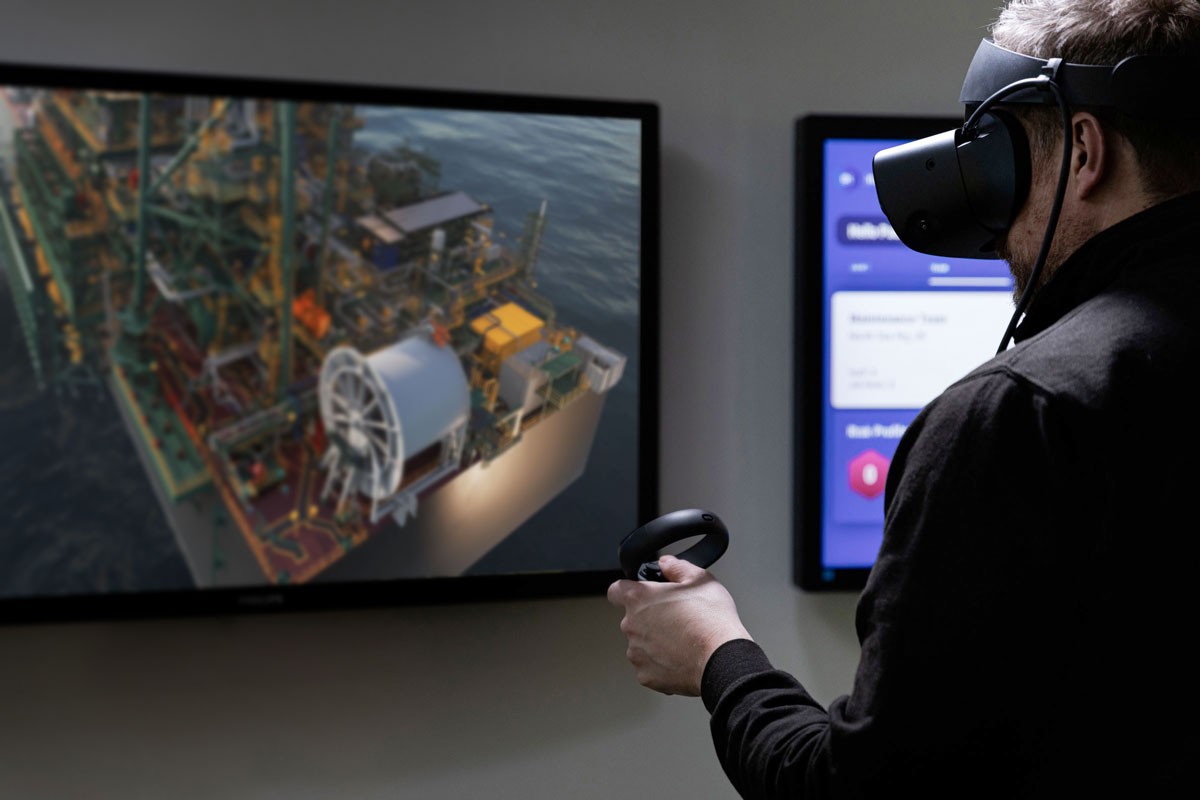 AIS Survivex named as finalists in the Offshore Achievement Awards

Leading training provider, AIS Survivex, has reached the finals of one of the biggest and longest established awards competitions for the offshore energy sector - the SPE Offshore Achievement Awards (OAA's).

AIS Survivex, which is part of the 3t Energy Group, is one of three companies in the running for the Digital Innovation title – an important award for the offshore sector which acknowledges and celebrates the innovative digital work being done across the industry.

The company was shortlisted for its innovative approach to training and competency, particularly its work with bp on the Greater Tortue Ahmeyim (GTA) development.

bp needed to induct and train operations and maintenance (O&M) technicians for the GTA project – a multi-billion-dollar gas producing asset in Senegal and Mauritania, which includes a floating production, storage and offloading vessel (FPSO) spanning a massive 130km in length. The asset is located in the midwater 40km from shore, where it dries and conditions the gas before transfer to a Hub Terminal facility comprising quarters for 216 personnel, utility platform and 650m long terminal facility, protected by a 1.2km breakwater 10km offshore.

GTA was still in construction so AIS Survivex developed a revolutionary two-week ‘blended learning’ programme, which included targeted face-to-face training using a digital twin of the asset created by sister company, 3t Transform, and delivered via its ‘Training Console’.

Using virtual reality headsets, operations and maintenance technicians were able to fully immerse themselves in the project and learn about its layout, safety-critical operating systems and procedures, as well as conducting a series of competency assessments prior to the project being built.

Paul Knowles, Vice President of Training at 3t Energy Group, said: “Wow! What fantastic news to hear AIS Survivex has been shortlisted in this year’s Offshore Achievement Awards. Working with bp on training for its important GTA project was a fantastic experience and delivered ground-breaking results, which ensured maximum learner engagement, strong team dynamic and creation of an unrivalled safety-first culture prior to mobilisation.

“The Offshore Achievement Awards are amongst the most coveted in the offshore industry and we are honoured that our pioneering work in digital innovation has been recognised for its excellence by the judges. We’re now looking forward to celebrating at the awards ceremony in March and wish all of the finalists every success.”

Winners of the Offshore Achievement Awards will be announced at an awards dinner at P&J Live Aberdeen on Thursday 16th March.