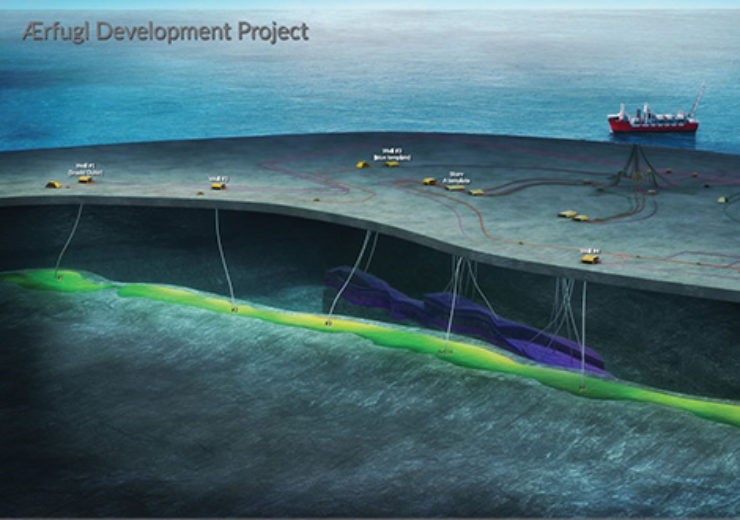 Aker BP and its partners Equinor, Wintershall DEA and PGNiG have agreed to go ahead with the Ærfugl project phase 2 in the Norwegian Sea with an objective to bring it online three years ahead of the original target of 2023.

The partners expect to bring the second phase development of the offshore Norwegian field into production as early as in the first half of 2020.

The Ærfugl project will produce through the Skarv FPSO

Both the phases of Ærfugl project will be tied into the existing floating production, storage and offloading (FPSO) unit at the Skarv field, located about 210km west of Sandnessjøen. The Skarv field is the northernmost producing field of Aker BP, which has been in production since December 2012.

The overall investment of the Ærfugl project is around NOK8bn ($880m). The project aims to unlock nearly 300 million barrels of oil equivalent from the Ærfugl field.

Aker BP Operations & Asset Development SVP Kjetel Digre said: “Acceleration of Ærfugl Phase 2 means earlier production and increased value creation from the field. This is good news for the Ærfugl joint venture, the supplier industry and the Norwegian society in the form of increased revenues.”

Aker BP and its partners submitted the plan for development and operation (PDO) for the two phases of the Ærfugl development to the Ministry of Petroleum and Energy in late 2017.

Phase 1 of the offshore project will involve the development of the southern part of the Ærfugl field through three new wells. The second phase will see the drilling of an additional three wells in the northern portion of the offshore Norwegian field.

The start-up of phase 2 was originally intended for 2023, owing to capacity restrictions for processing gas on the Skarv FPSO.

Skarv operations VP Ine Dolve said: “In parallel with development of Ærfugl Phase 1, work has been proceeding to increase gas processing capacity on Skarv. Modification of the plant will contribute to an increased capacity by more than 15 per cent.

“We have as well optimized the phase 2 scope and will use existing infrastructure on Skarv for the first “phase 2 well”. Overall, this means that we are now ready to proceed with developing Phase 2.”