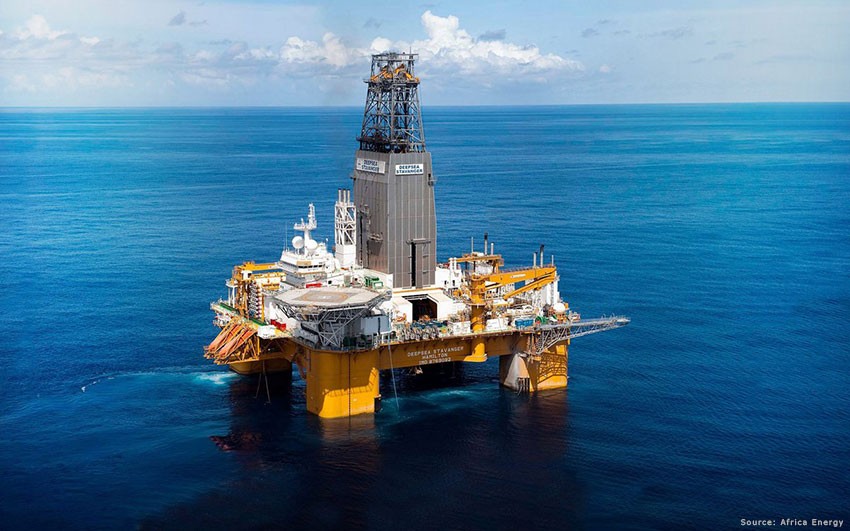 Aker BP cleared to use Odfjell rig for Skarv wells

Norway’s safety watchdog, the Petroleum Safety Authority (PSA), has given its consent to Aker BP to use the Deepsea Stavanger rig in the Norwegian Sea.

The PSA said on Monday that Aker BP will use the Odfjell Drilling-owned Deepsea Stavanger rig for drilling, completion, re-completion and plugging of wells on the Skarv field.

The wells are located in production licence 212, which is operated by Aker BP. Partners in the licence are Equinor, Wintershall Dea, and PGNiG Upstream Norway.

Skarv is a field in the northern part of the Norwegian Sea, 35 kilometres southwest of the Norne field. The water depth in the area is 350-450 metres.

Skarv was discovered in 1998, and the plan for development and operation (PDO) was approved in 2007. Skarv is a joint development of the Skarv and Idun deposits.

The development concept is a production, storage and offloading vessel (FPSO) with five subsea templates with fifteen wells. Production started in 2013.

The contract is set to start latest by end of 3Q 2021, back-to-back with Deepsea Stavanger’s return from South Africa.