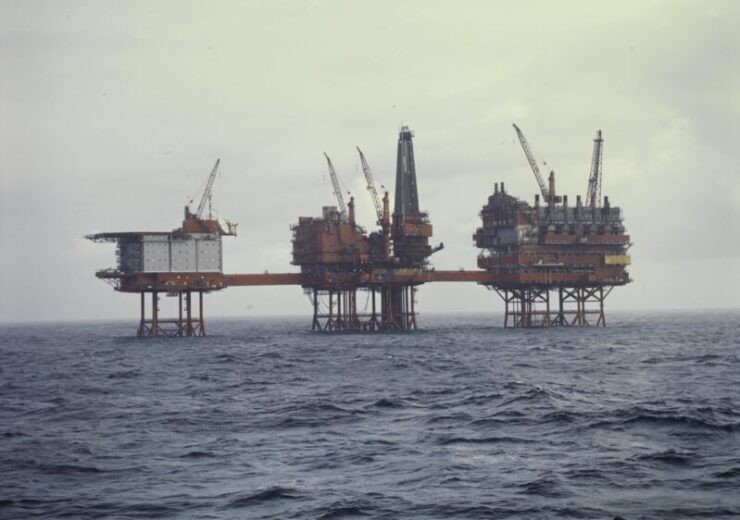 Aker BP announced that its board has approved the decision to submit plans for development and operation (PDO) for the NOAKA field development project, the Skarv satellite project, the Valhall PWP-Fenris project, and the Utsira High projects, offshore Norway.

The Norwegian oil company’s share of investments in the upstream projects is expected to be about $19bn between 2023 and 2028.

Aker BP is the operator of the field development projects, which are mainly planned to be executed alongside its alliance partners.

According to Aker BP, the final approvals for submitting the PDOs will be taken during the first half of December 2022 in the respective licence partnerships.

Following the receipt of final approvals, the PDOs will be submitted to the Norwegian authorities.

Aker BP estimates that the net oil and gas resources in the projects to the company are nearly 730 million barrels of oil equivalent (boe).

The NOAKA area, which has several oil and gas discoveries, is located between Oseberg and Alvheim in the Norwegian North Sea.

The other partners in the NOAKA licences include Equinor and LOTOS Exploration & Production Norge. The oil and gas project is expected to see investments of nearly $10bn.

In response to Aker BP’s announcement, Aker Solutions said that it anticipates the four offshore Norwegian projects to result in contract awards worth about NOK45bn ($4.6bn) of order intake in December 2022.

The awards are conditional on the submission of the PDOs in mid-December 2022, said Aker Solutions, which along with Aker BP comes under the Aker Companies.

Last year, Aker Solutions, through the Aker BP alliance models, carried out the front-end engineering and design (FEED) work for the four projects, under a single source supplier setting.