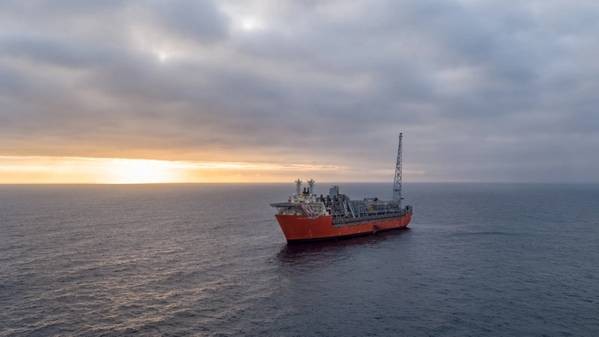 Norway's Aker BP is considering whether to increase gas exports from its Skarv field to take advantage of high prices that exceed those for oil, Chief Executive Karl Johnny Hersvik said on Thursday.

Aker BP currently injects natural gas produced at the field back into the reservoir to boost oil output but may instead export the gas, Hersvik told analysts and reporters during a presentation of the company's earnings.

"There are a couple of opportunities we are looking at, including gas exports versus injection at the Skarv field," Hersvik said when asked about the company's potential for increasing gas exports.

"If we should see this kind of gas price going forward, it would encourage more drilling for gas pockets, but today it's mainly about reservoir management," he added.

Skarv produced about 22 million cubic meters per day (mcm/d) of gas during the first 11 months of 2021, with about half sold for exports, data from the Norwegian Petroleum Directorate (NPD) showed.

Hersvik did not specify by how much exports could rise.

Majority state-owned Equinor last year made similar decisions to boost gas exports from its Heidrun and Gina Krog fields by switching away from reservoir injections.

The Skarv field in the northern part of the Norwegian Sea exports gas to the Kaarstoe gas processing plant before it is exported to Europe.

The field's oil production is declining and gas injection is important for oil recovery, according to the NPD.

Norway is Europe's second-largest natural gas supplier after Russia, covering around 22% of the European Union's consumption.