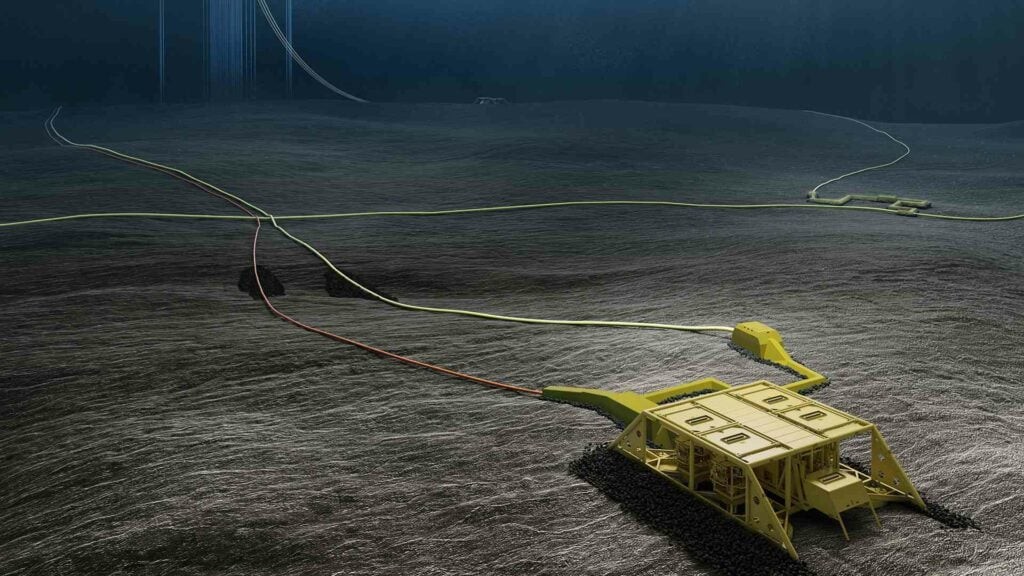 Aker Solutions has won a contract from Wintershall Dea to provide the subsea production system for the Dvalin North development offshore Norway, shortly after the plan for the development and operation (PDO) of the gas field was submitted.

The Dvalin North gas field is located around 200 kilometers off the coast of Northern Norway, west of Sandnessjøen at a water depth of 420 meters. It will comprise a subsea tie-back to the Heidrun platform, using existing infrastructure in the region.

The company described the contract as “sizeable”, meaning it is worth between NOK 0.5 billion and NOK 1.5 billion (between €48 million and €144 million).

“This award demonstrates our strong capabilities in delivering tie-back solutions to increase production at existing areas in the most efficient and safe way,” said Maria Peralta, Executive Vice President and Head of Aker Solutions’ subsea business.

“The Dvalin North field was the largest discovery in Norway in 2021. With this award, we will help enable Wintershall Dea to continue to build on its existing position as one of the largest producers of Norwegian gas at a time when energy security is critical in Europe.”

Wintershall Dea made a gas/condensate and oil discovery at the Dvalin North prospect in May 2021.

The company on 13 December 2022 announced it had submitted a plan for the development and operation (PDO) of the Dvalin North field to the Norwegian Ministry of Petroleum and Energy (MPE).

Wintershall Dea is the operator of the field with a 55 per cent share, Petoro holds 35 per cent and Sval Energi has 10 per cent.

Dvalin North is estimated to contain around 84 million barrels of oil equivalent, and the gas will be exported via the Polarled pipeline to Nyhamna near Kristiansund in mid-Norway.

The field is scheduled for planned start-up in late 2026.