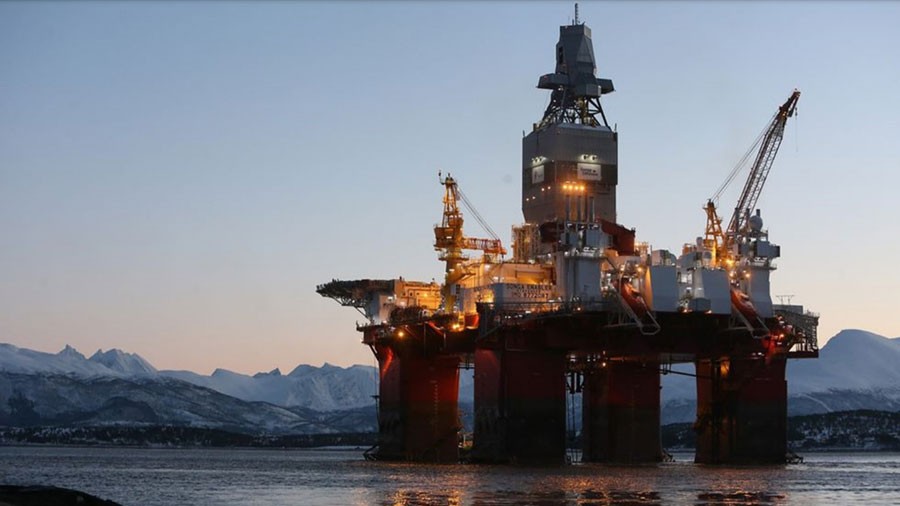 The Petroleum Safety Authority Norway (PSA) revealed on Monday that it has given Equinor consent for exploration drilling in block 34/6 in the North Sea. This comes a month after Equinor was granted a drilling permit for wells 34/6-6 S and 34/6-6 A by the Norwegian Petroleum Directorate (NPD).

The prospect, Angulata Brent, is located in production licence 554, between Garantiana and Visund fields. This licence was awarded on 19 February 2010 and has been extended until 19 February 2040. As the operator of the licence, Equinor holds an ownership interest of 40 per cent, while other licensees are Aker BP (30 per cent), and Vår Energi (30 per cent).

The water depth at the location is around 374 metres and the drilling operations, expected to start in November (well 34/6-6 S) and December 2022 (well 34/6-6 A), will be carried out with the Transocean Spitsbergen semi-submersible rig.

The 2009-built Transocean Spitsbergen is a 6th-generation dual-derrick winterised semi-submersible rig capable of drilling high-pressure/high-temperature formations and is equipped with an automatic drilling control system. This rig was constructed at Aker Stord.