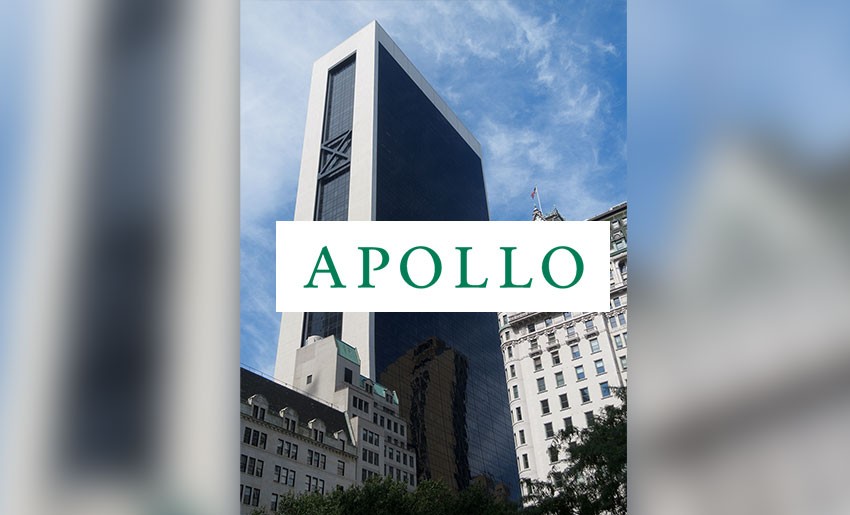 Apollo Global Management Inc. is leading a group of investors aiming to buy a roughly US$10 billion stake in Saudi Aramco’s oil pipelines, people familiar with the matter said.

The buyout firm’s consortium will include U.S. and Chinese investors and has been shortlisted to make a final offer, the people said, asking not to be identified as the matter is private. Aramco, Saudi Arabia’s state energy company, has narrowed the pool of bidders and Canada’s Brookfield Asset Management Inc. and BlackRock Inc. are no longer involved, the people said.

While the Apollo consortium is currently seen as a leading contender, another bidder could still emerge as the winner, the people said.

Aramco, the world’s biggest oil company, may choose a winner in the coming weeks, though it could decide not to sell the stake, according to the people.

If an agreement’s reached, it could rank among the largest infrastructure deals this year and be one of Apollo’s biggest ever, data compiled by Bloomberg show.

The potential sale is part of Saudi Arabia’s plan to further open up to foreign investors and use the money to diversify the economy.

Global infrastructure funds are flush with record amounts of capital and seeking assets with predictable returns. Last year, Abu Dhabi’s state energy firm sold a US$10.1 billion stake in natural-gas pipelines to a group of six investors including GIP and Brookfield.

JPMorgan Chase & Co. and Moelis & Co., the Wall Street investment bank that was also involved in the Abu Dhabi deal, are among Aramco’s advisers.