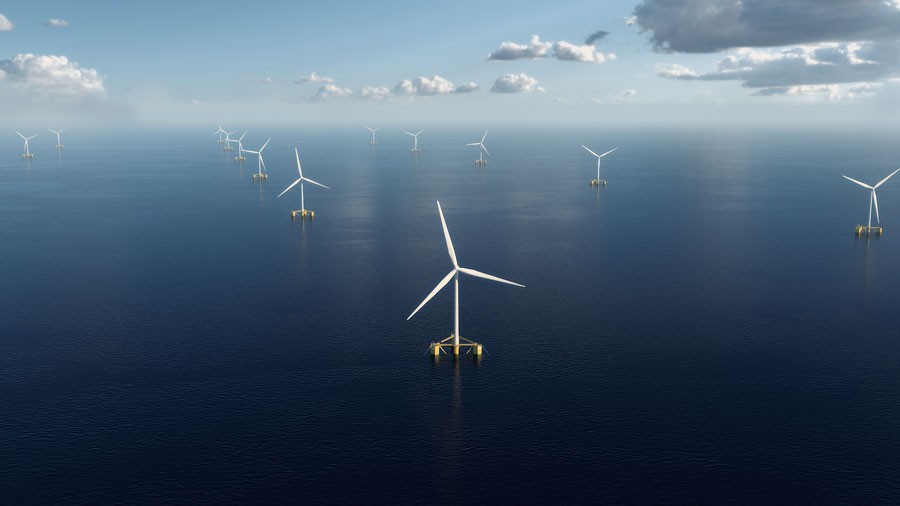 A tender has been issued for the provision of contract engineer services for the construction of PKN Orlen and Northland Power's 1200MW Baltic Power offshore wind farm project.

The project will be located in the Polish Exclusive Economic Zone in the Baltic Sea.

The concession for the location of artificial islands in the sea covers a total area of ​​approximately 131 km2, and the area available for the installation of the offshore wind farm components is approximately 100 km2.

The sea route of the export cable is located in the Polish Exclusive Economic Zone, in the Baltic Sea and in internal waters.

The onshore part of the project is located in the Choczewo commune, Wejherowo County.

Overland cable lines are located within the Choczewo Forest District.

The project's 76 wind turbines and offshore stations will be installed on monopile foundations.

The network of internal cables (IAC), operating at a voltage of 66kV, will connect the wind turbines in loops with offshore power stations (OSS).

It is assumed that two offshore stations (OSS) will be built, from which the power will be transferred via four offshore export cable lines running from the OSS to the shore, then via onshore cable lines and through an onshore power station (ONS) it will be connected to the National Power System.

The purpose of the agreement with the engineer is to establish comprehensive, professional and effective supervision over the implementation of design works and construction contracts for all construction projects listed below.

A total of seven construction projects are being implemented under the project.