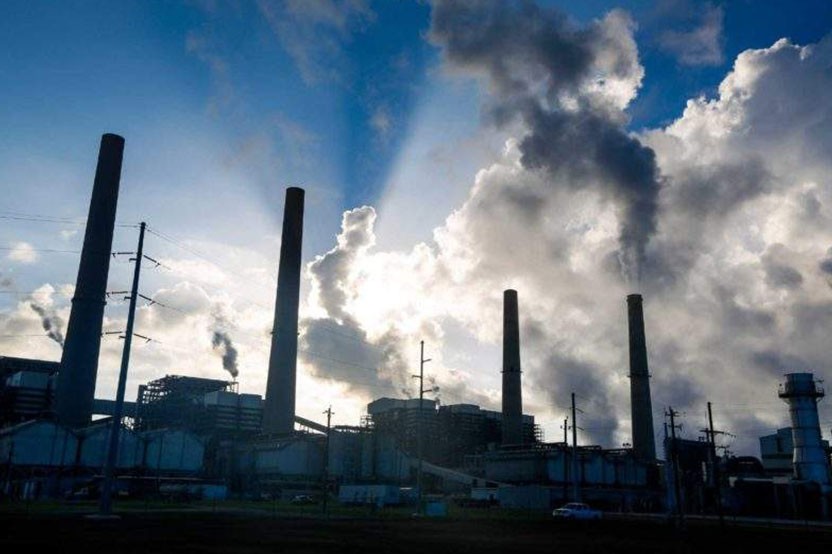 Banks have resisted committing to the most explicit road map for cutting greenhouse gas emissions to net zero by 2050, just weeks before the COP26 climate talks in Glasgow.

Negotiators for a Mark Carney-led initiative to encourage finance groups to stop funding fossil fuel companies have struggled to convince leading banks to agree to end financing of all new oil, gas and coal exploration projects this year, according to internal messages seen by the Financial Times. This is aligned to analysis from the International Energy Agency (IEA).

Many of the 59 banks signed up to the former Bank of England governor’s initiative prefer to adopt targets derived from research on global warming scenarios by the International Panel on Climate Change (IPCC), a UN scientific body, which is not prescriptive, and would leave room to continue oil and gas financing.

The IEA published its analysis in May outlining a pathway to net zero emissions by 2050 to address climate change.

“No one is willing to put their name against IEA 1.5C [targets]”, said a person close to the discussions with banks. “They think it’s a fairytale.”

More than 190 countries pledged to limit global warming to well below 2C and ideally to 1.5C above pre-industrial levels as part of the Paris Agreement in 2015.

Carney’s Gfanz alliance has pulled together a series of initiatives that aim to encourage the world’s biggest banks and financial institutions to commit to hitting a target of net zero emissions by 2050 to limit global warming.

Next month’s COP26 talks will focus on the rules for achieving the Paris Agreement, with the role of finance in climate change at the heart of the discussions.

Gfanz released a call for action on Monday, asking G20 governments for a series of key policies towards achieving net zero. These include ending fossil fuel subsidies and seeing the funds redistributed towards a “just” transition, the ban of unabated coal and oil power plants by 2040, as well as the introduction of mandatory climate reporting for all companies by 2024 and the reform of global financial regulations to incentivise green investment.

Gfanz’s banking group, known as the Net Zero Banking Alliance (NZBA), which includes HSBC, Bank of America and Santander, calls on lenders to set targets around climate change scenarios put forward by either the UN’s IPCC or the Paris-based IEA, the oil producer countries organisation.

Though the IPCC and IEA scenarios have broadly similar outcomes in terms of global warming, the key issue for the banks is that the IEA lays out a road map that specifically includes a ban on new fossil fuel exploration projects from this year, while the IPCC does not.

There have been disagreements in the NZBA over whether to adopt IPCC or IEA scenarios. The UN Environment Programme Finance Initiative (Unep FI), which acts as secretariat for the NZBA, favours the adoption of the IPCC report, partly because it is a sister organisation within the UN.

“The IPCC scenarios are highly rigorous, ambitious and science-based — they are the worldwide standard work of reference, widely used by policymakers, scientists and other experts, and underpin the COP process,” said Remco Fischer, climate change lead at Unep FI.

“There has been no disagreement within NZBA about which of the scenarios to use.”

However, leaked emails have shown advisers to Gfanz have pushed for banks to adopt the IEA road map, but these have been resisted.

“The IPCC scenario allows banks to continue to finance exploration plans,” said a person involved in the talks.

“That’s the scientific fraud — the idea that you can continue to grow fossil fuel production and use, but tell the world that you are net zero.”

Banks have come under increasing pressure from customers, investors and politicians for financing the coal, oil and gas industry. They have also been accused by campaigners and some shareholders of greenwashing for failing to live up to their public statements on the need to limit greenhouse gas emissions.

While lenders such as Standard Chartered, HSBC and Barclays have all made recent public commitments to reach net zero targets by 2050, they have not yet stopped financing fossil fuel companies.

Scotland developing as a leader in floating wind technology