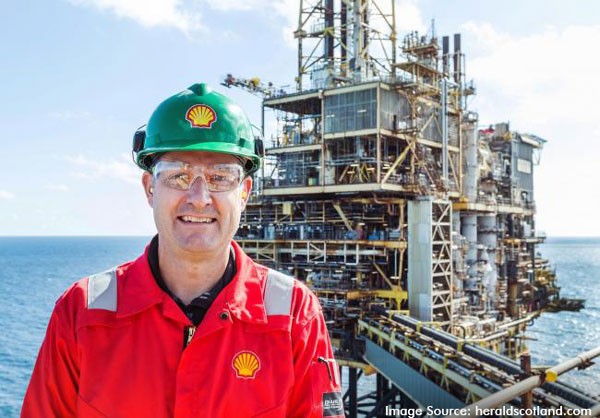 ROYAL Dutch Shell has underlined its enthusiasm for the UK North Sea by approving plans to invest in a gas field development.

The company has sanctioned the investment required to allow it to take gas from the Pierce field east of Aberdeen to market, in a move it said would support the official effort to maximise recovery of the area’s reserves.

“This important development of the Pierce field will allow us to unlock additional gas reserves for the UK’s homes and businesses, and value for our shareholders,” said the head of Shell’s exploration and production business in the UK, Steve Phimister.

He noted the investment is the eighth approved by Shell in the UK North Sea since the start of 2018.

The company slashed spending and jobs in the area in response to the sharp fall in the oil price from 2014 to early in 2016.

The partial recovery in the crude price since late 2016, amid moves by exporters to curb production, has encouraged firms to invest in North Sea projects again.

The value of the investment in Pierce was not disclosed. It will support work on the modification of production facilities to allow the gas produced to be sold. Gas from Pierce is currently reinjected into the field to boost the recovery of oil.

Israeli-owned Ithaca Energy has a minority stake in Pierce.