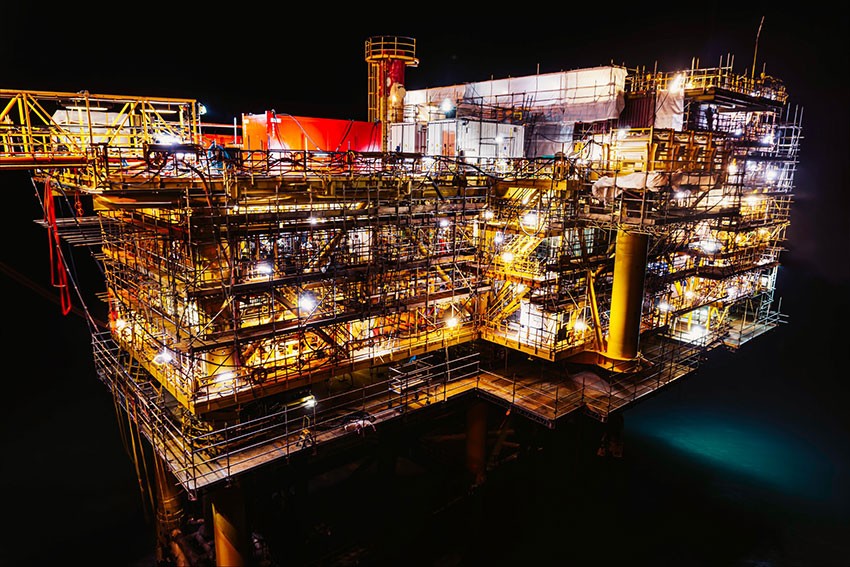 The Observer has uncovered that oil majors Shell and BP have not paid any corporation or production tax on oil operations in the North Sea for the three years between 2018 and 2020.

The Observer has uncovered that oil majors Shell and BP have not paid any corporation or production tax on oil operations in the North Sea for the three years between 2018 and 2020.

The companies – which have a combined greenhouse gas emissions of more than 1.7 billion tonnes, or more than five times that of the UK – have in this period in fact been receiving tax relief of around £400m for oil and gas production.

In the same timeframe, the majors paid out more than £44bn in dividends to shareholders.

On the matter, a Shell spokesperson said: “Our total oil production already peaked in 2019 and we expect it to continue declining, including through divestments. We’re already investing billions of dollars in low-carbon energy. The North Sea Transition Deal agreed earlier this year also maps out how the sector will reduce emissions in line with the government’s net –zero targets.”

The firm further stated it had not paid corporation tax on its North Sea operations due to tax losses in previous years.

A BP spokesperson said: “All BP’s North Sea assets are owned by companies that are subject to UK tax in accordance with UK law. Over the years, BP has contributed over £40bn in taxes to the UK Government from its North Sea business.”

The Observer’s findings came about from analysis of annual ‘payments to governments’ reports.

Such a situation arose in part due to the removal of a 35% petroleum revenue tax in 2016, in a move that the UK Government said was in service of: “protecting jobs and investment and safeguarding the future of the North Sea industry“, and marked a further reduction from the 50% to 35% decrease enacted in 2015.

Not only was the tax removed, but a new regulation was introduced allowing oil majors to claim benefits for decommissioning rigs.

This system is currently being contested in court, with environmental campaign group Paid to Pollute challenging the current situation as unlawful and going against the UK’s climate commitments.

Efforts to prevent this kind of tax avoidance are ongoing globally, as regulators seek to close the net on oil and gas majors and begin the transition to cleaner fuels. One such effort is that from the Biden administration, which is forging ahead with its 15% global minimum tax, initially announced several weeks ago.

This proposed system is designed to prevent multinational companies from seeking out and using tax loopholes. This, in addition to reinstating the EPA’s Superfund cleanup tax on oil, will help raise funds to combat climate change.

The proposal is being contested by the American Petroleum Institute, which has called the new fees “duplicative” and “punitive”.