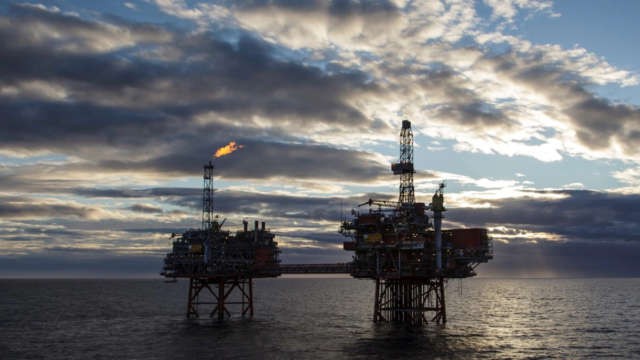 BP said that its subsidiary BP Trinidad and Tobago (bpTT) has started gas production from the Cassia C facility, which is part of the Cassia compression project, offshore Trinidad.

The offshore gas project was sanctioned by BP in December 2018.

Cassia C marks the first offshore compression platform for bpTT as well as its largest offshore facility. It will help bpTT in accessing and drawing low pressure gas resources from the Greater Cassia Area.

BpTT president David Campbell said: “First gas from Cassia C is an important milestone for bp in Trinidad and Tobago. This first offshore compression facility will allow us to unlock new resources and bring much-needed gas to market.”

The 16th offshore facility of bpTT has been connected to the existing Cassia hub, located nearly 56km off the southeast coast of Trinidad.

Designed to produce around 200-300 million standard cubic feet a day of gas at peak, the Cassia C development will help bpTT meet its gas supply commitments. Besides, it is expected to play a role in sustaining the LNG and petrochemical industries in Trinidad and Tobago.

The jacket of the Cassia C platform along with its legs and supporting frame was constructed at Trinidad Offshore Fabricators (TOFCO) and installed nearly two years ago. Its topside structure was constructed at McDermott’s fabrication yard in Altamira, Mexico, and was installed last year.

The milestone with the Cassia compression project follows the sanctioning of the Cypre offshore gas project in Trinidad and Tobago in September 2022 by bpTT. It also comes after the signing of a gas supply agreement with the National Gas Company of Trinidad and Tobago.