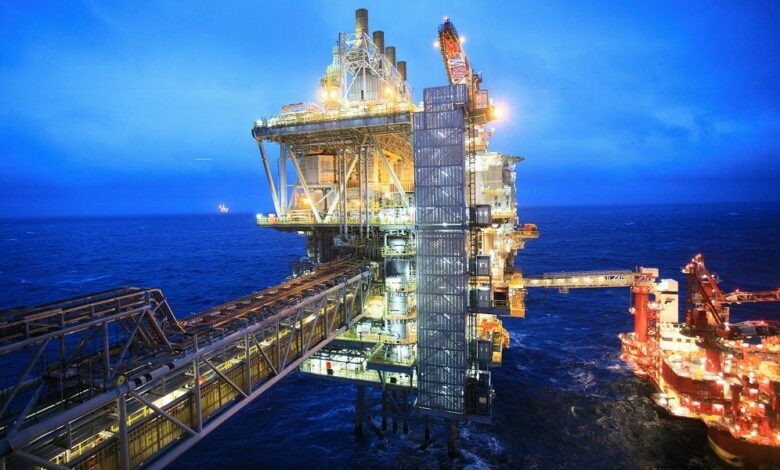 North Sea oil and gas producers BP, Equinor and Ithaca Energy signed an agreement to study electrification possibilities for their offshore production facilities in the West of Shetland area.

The deal includes three large fields off the UK – the BP-operated Clair, the Equinor-operated Rosebank and the Ithaca-operated Cambo.

Electrification solutions could include power from the shore, potentially from onshore wind or from offshore wind. Full electrification of the fields would require around 200 MW of power, BP said.

The initiative follows adjustments to the windfall tax at 75% which allows an effective government subsidy to companies investing in the electrification of oil and gas assets.

Graham Stuart MP, Minister of State for Energy and Climate Change witnessed the signing, which was attended by representatives of the three companies. “This signing is an important step for industry towards reducing their emissions, while protecting jobs and delivering on the commitments in the landmark North Sea Transition Deal,” he said.