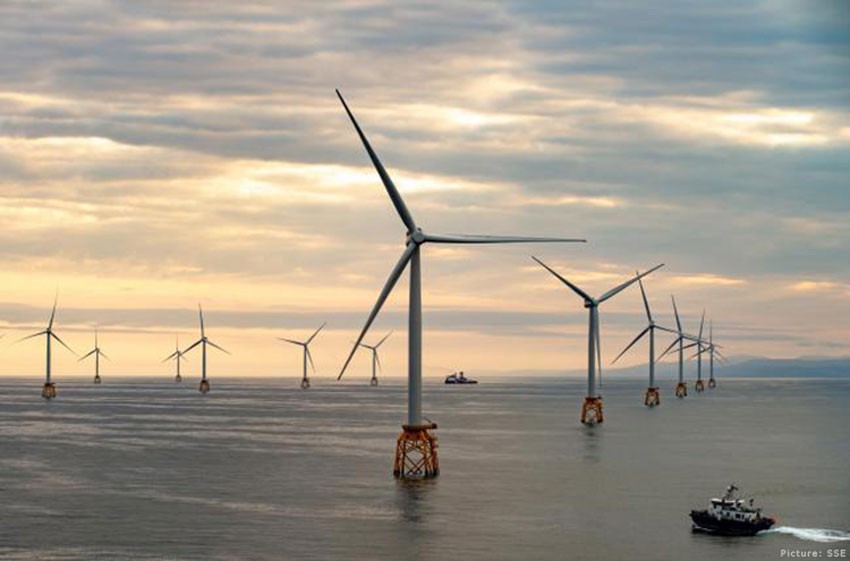 BP, Shell and SSE Renewables selected to build the next generation of Scottish offshore wind farms

Crown Estate Scotland has today announced the outcome of its application process for ScotWind Leasing, the first Scottish offshore wind leasing round in over a decade and the first ever since the management of offshore wind rights were devolved to Scotland.

After much speculating, BP, Shell and SSE Renewables have emerged as the organisations that have been selected to build the next generation of Scottish Offshore wind farms.

The results coming just months after Glasgow hosted the global COP26 climate conference show the huge opportunity that Scotland has to transform its energy market and move towards a net zero economy.
Highlights of the award include:

“Today’s results are a fantastic vote of confidence in Scotland’s ability to transform our energy sector.  Just a couple of months after hosting COP26, we’ve now taken a major step towards powering our future economy with renewable electricity.”

“In addition to the environmental benefits, this also represents a major investment in the Scottish economy, with around £700m being delivered straight into the public finances and billions of pounds worth of supply chain commitments. The variety and scale of the projects that will progress onto the next stages shows both the remarkable progress of the offshore wind sector, and a clear sign that Scotland is set to be a major hub for the further development of this technology in the years to come.”