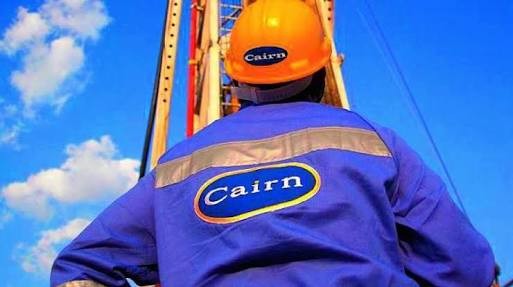 Cairn Energy expects to drill its first wells offshore Mexico in the second half of next year.

Earlier this year the company opened an office in Mexico City and established a local team to work on programs for the first two exploration wells on block 9, which the company operates, and an initial well on block 7, where Eni is the operator.

A rig tendering process has started, and exploration plans have been submitted to Mexico’s government.

The two permits cover an area of around 1,200 sq km (463 sq mi) in the shallow-water Gulf of Mexico, directly analogous to recent major discoveries.

Earlier this year Cairn also secured operatorship of block 15 under Mexico’s offshore bid round in the shallow-water Tampico-Misantla basin, northwest of its existing interests.

There is a commitment to purchase 3D seismic over the block, and plans are under way for an environmental baseline survey.

Offshore Suriname, Staatsolie awarded Cairn 100% of a license for a 13,000-sq km (5,019-sq mi) block in the Demerara plateau in the Guyana-Suriname basin. This has a conjugate margin to the company’s deepwater SNE oilfield across the Atlantic, offshore Senegal.

Off northwest Europe, Cairn is currently drilling its first operated well in UK waters on the Ekland prospect in North Sea license P2184.

This is an established play: the main target is the Triassic Skagerrak sandstones with a secondary objective in the Upper Jurassic Fulmar sandstones. The Ensco 101 should complete operations soon.

In 4Q, Cairn will participate in the Equinor-operated Stjerneskudd well on PL885 in the Norwegian Sea, a 100 MMboe-plus prospect with stand-alone potential and potential upside in the event of a success.

Next year the company could participate in three to four wells offshore the UK and Norway.