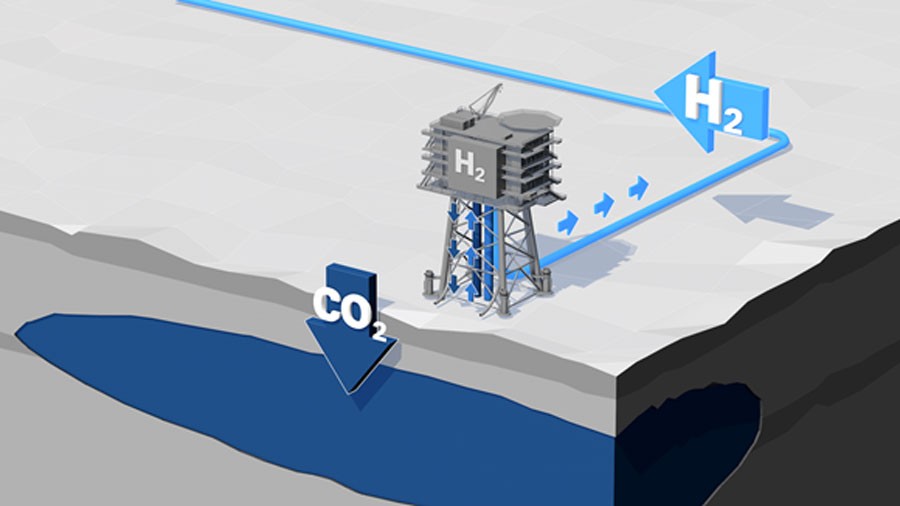 A total of 19 companies, eager to play a part in the energy transition, expressed interest in the 13 areas on offer, which are off the coasts of Aberdeen, Teesside, Liverpool and Lincolnshire.

The round was launched on 14 June with applications closing on 13 September, and the North Sea Transition Authority (NSTA) will now evaluate the bids with a view to awarding licences in early 2023.

Once the new sites are in operation, they could make a significant contribution to the aim of storing 20-30 million tonnes of carbon dioxide (CO2) per year by 2030.

The round was opened in response to government targets and significant commercial interest and the areas were selected as they offered a combination of attributes such as the right geology, proximity to existing infrastructure and links to industrial clusters which are looking to carbon storage to meet their decarbonisation goals.

The sites were only made available for licensing after thorough consideration of matters such as co-location with offshore wind, potential overlaps with petroleum licences and environmental issues.

The round is likely to be the first of many as up to 100 CO2 stores could be needed for the UK to meet the net zero by 2050 target with the Intergovernmental Panel on Climate Change report in April 2022 emphasising that carbon capture and storage (CCS) technologies are necessary for power and industry sectors to reach net zero emissions.

In CCS CO2 is captured from industrial processes and then transported, via ship or pipeline, for storage in rocks deep beneath the seabed.

The differing sizes and scale of each project means they will progress at different speeds, but the first injection of CO2 could come 4-6 years after a licence is awarded.

The CCS industry requires close co-operation between a number of organisations and once an applicant has been awarded a licence from the NSTA, they will also need to obtain a lease from The Crown Estate or Crown Estate Scotland before they can progress a project.

“We were very pleased with the quantity and quality of applications we have received from a diverse range of applicants. The clear appetite among companies to get involved shows that the UK is well-positioned to become a world-leader in the sector.

“Carbon storage can play a big part in reducing greenhouse gas emissions into the atmosphere and awarding additional licences in 2023 will be a significant step forward.”