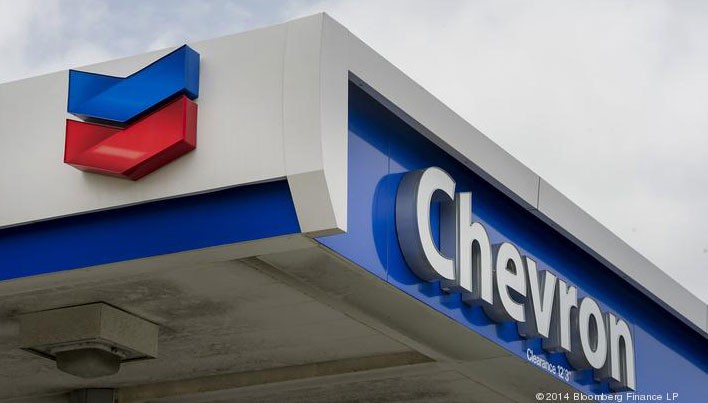 A report that Occidental Petroleum’s corporate jet traveled to the Hague, one of Shell’s two home towns, has sparked a fresh flare-up of speculation regarding its proposed acquisition of Anadarko, CNBC reports, citing an unnamed source.

The news comes after reports on Thursday suggest that Chevron is bowing out of the fight to acquire Anadarko, despite some analysts thinking that it would up its offer to compete with Occidental’s. Chevron will be entitled to a $1 billion breakup fee per the terms of the original agreement.

Bloomberg sources had originally reported today that Anadarko was looking for Chevron to increase its bid so that it was competitive with Occidental’s bid.

Occidental has been under the watchful eye of the media since its bid for Anadarko. Earlier this week, an earlier trip by Oxy’s corporate jet was reported by Bloomberg after sightings of Oxy’s Gulfstream V in Omaha, giving rise to rumors about a possible involvement of Warren Buffett in the deal, which later got their confirmation when Buffett said he was willing to bankroll the Anadarko acquisition if Occidental managed to get a final yes from the target company.

The Sage from Omaha has committed US$10 billion to the deal, which is worth a total US$38 billion which has evidently been tracking the movements of the aircraft amid the bidding war between Oxy and Chevron, which last month offered to buy Anadarko for US$33 billion.

Yet another Gulfstream V trip earlier this month, according to Bloomberg, had Occidental flying to Paris as well, where Total is headquartered.

And now it looks like Shell is in the running as well, although in what capacity is not yet known.  Shell and Anadarko, CNBC recalls, have shared assets in the Permian, where Occidental is the top player and Anadarko is among the largest competitors. The acquisition of the latter would establish Occidental as an undisputed leader in a space that supermajors have been eager to tap as well, with all but one expanding their assets there and planning ambitious drilling campaigns.

The lone exception is Total, which has no shale acreage at all in the United States, which would make the Oxy jet’s trip to Paris all the more intriguing if, of course, it was made with the intention of meeting with Total at all.