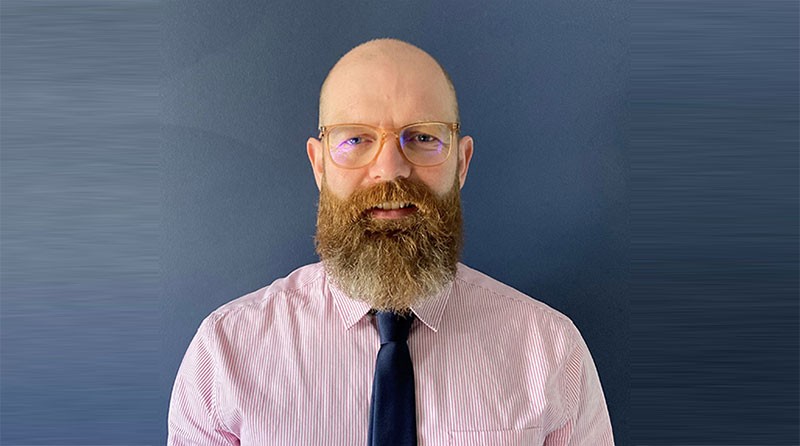 DNV Business Assurance, are delighted to announce the appointment of Cameron Porter as Lead Auditor. Cameron is a multi-standard auditor who can audit standalone or integrated management systems to ISO 9001, ISO 14001, and ISO 45001.

Based in Aberdeen Scotland, Cameron brings with him many years’ experience of service and manufacturing environments, predominately in the upstream international energy sector.

Cameron joined the energy industry in 1993 straight from school as a technician servicing coring equipment. This role eventually led to offshore exposure where he performed core processing activities, and then on to a workshop assistant supervisor role. Leaving the industry for a short spell to attend university, Cameron returned to his former employer where he was assigned various projects including database development, CAD and development of a Quality, Health and Safety Management System. This management system was eventually certified by DNV and a few years later ISO 14001 (Environmental Management System standard) was added. As the business continued to expand through acquisitions and natural growth, Cameron was promoted to Group QHSE Manager covering the Eastern Hemisphere. In this position, Cameron supported operations in various countries including Indonesia, Vietnam, Kazakhstan, Kingdom of Saudi Arabia, Iraq, Angola, Norway etc. Cameron would go on to develop an Integrated QHSE Management System in compliance with ISO 9001, ISO 14001, ISO 45001, API Q1 and API Q2, covering all the group’s companies and activities. This management system was certified by DNV and API where required.

Cameron says, “Having previously been a customer of DNV's for more than 15 years with various business I have supported as QHSE Manager, I have always been impressed with DNV’s professionalism, knowledge and partnership approach to business assurance. I am therefore very excited to have joined DNV and look forward to assisting our customers with all their business assurance needs.”