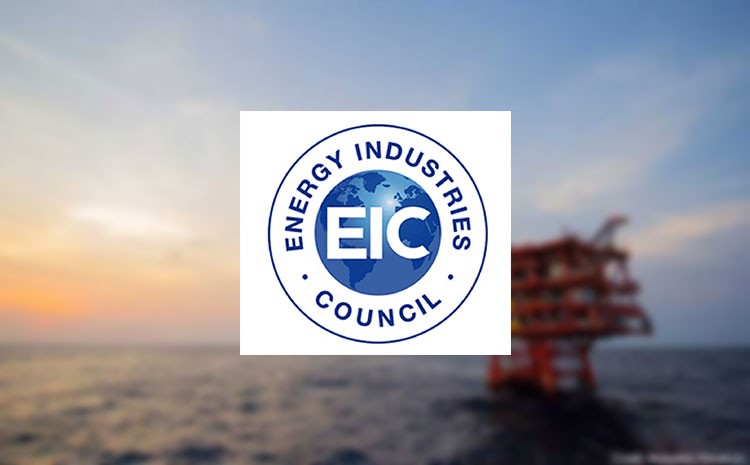 The report showcases the UAE’s power mix, including oil and gas, renewables, nuclear, and hydrogen projects.

London, 24 Oct 2022 — The Energy Industries Council (EIC), one of the world’s largest energy trade associations, has released a report on the state of the UAE’s energy industry, showcasing the country’s diverse energy mix and its position as a regional leader in renewable energy.

The UAE, home to the headquarters of the International Renewable Energy Agency (IRENA), will host the 28th session of the Conference of the Parties (COP 28) from 6 to 17 November 2023. The Gulf Arab state has the world’s fifth largest proven oil reserves at about 111 billion barrels.

“The UAE offers a great mix of energy projects for businesses from around the world and has indeed attracted some of lowest bids for solar energy projects in the history of the industry,” said Ryan McPherson, EIC’s Regional Director for Middle East, Africa, Russia, and CIS. “What’s always been interesting about the UAE is that it has kept a leading position as conventional energy producer and yet set up very progressive plans to produce more of its power from clean energy.”

The report, titled “UAE: EIC Country Report – November 2022”, highlights the UAE’s Hydrogen developments, saying that as of October 2022, the UAE has six projects under development that could see a combined capital expenditure of about $1.66 billion. “The UAE could be a key player and deliver 25% of the production of the global low-carbon hydrogen market by 2030 without having any specific production targets,” the report reads.

On nuclear power, the report states that the fourth and last unit of the UAE’s nuclear power plant is expected to start operation in 2023 as it’s currently undergoing final stages of commissioning.

While the UAE’s conventional thermal power plants are largely fired by natural gas, almost 86% of the installed capacity, the country has a combined installed capacity of close to 3 gigawatts generated from solar and energy-from-waste power plants. “The country is the pioneer of the renewable energy sector in the Gulf Cooperation Council,” the report says. The UAE plans increase the share of clean energy to 50% of its power mix by 2050.

Gas, a key energy transition fuel, is another resource the UAE is developing heavily. “Abu Dhabi has an abundance of untapped gas resources which could be utilised to power the UAE for many decades,” the report states. As of 2020, Abu Dhabi’s recoverable unconventional gas reserves were estimated at 160 trillion cubic feet (Tcf).

The report explains in detail the Abu Dhabi National Oil Company’s (ADNOC) In-Country Value Programme. Introduced in 2017, the ICV Programme requires international supply chain companies to use local content and set up some operations in the UAE to qualify for bidding for projects.

The EIC produces regular reports, manages extensive data bases on energy projects around the globe, while also organising more than 130 events every year. In the UAE, the EIC organises the UK, Scotland and EIC pavilions at Abu Dhabi International Petroleum Exhibition and Conference (ADIPEC), and holds conferences and networking events, including our seminal event EIC Connect UAE.