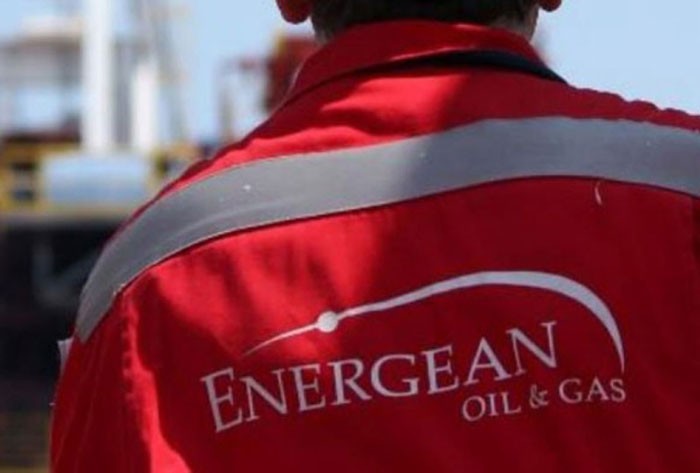 Energean makes commercial gas discovery off the coast of Israel

Hydrocarbon exploration and production company Energean's Athena exploration well has made a commercial gas discovery off the coast of Israel.

Energean said on Monday that preliminary analysis of the discovery, made in the A, B and C sands of Block 12, pointed to recoverable gas volumes of 8.0bn cubic metres of natural gas on a standalone basis.

The FTSE 250-listed firm highlighted that the discovery was "particularly significant" as it de-risks an additional 50.0bn cubic metres of mean unrisked prospective resources across the Olympus area, its newly defined area.

Energean said Athena may be commercialised in the near term via tie-back to the Energean Power FPSO, enhancing the profitability of the Karish-Tanin development. Alternatively, the company noted it could form part of a new Olympus Area development.

The firm also noted that gas produced and sold from Block 12 was not subject to royalties payable to the original sellers, unlike the Karish and Tanin leases, meaning that it will receive approximately 8% more in revenues for the same volumes sold when compared with the Karish and Tanin discoveries.

Chief executive Mathios Rigas said: "This discovery and the broader de-risking of a number of prospects in the Olympus Area reaffirms the role of the East Mediterranean as a global gas exploration hotspot.

"It strengthens our commitment to provide competition and security of supply to the region, enables the optimisation of our Israel portfolio and fulfils one of our key milestones for 2022."