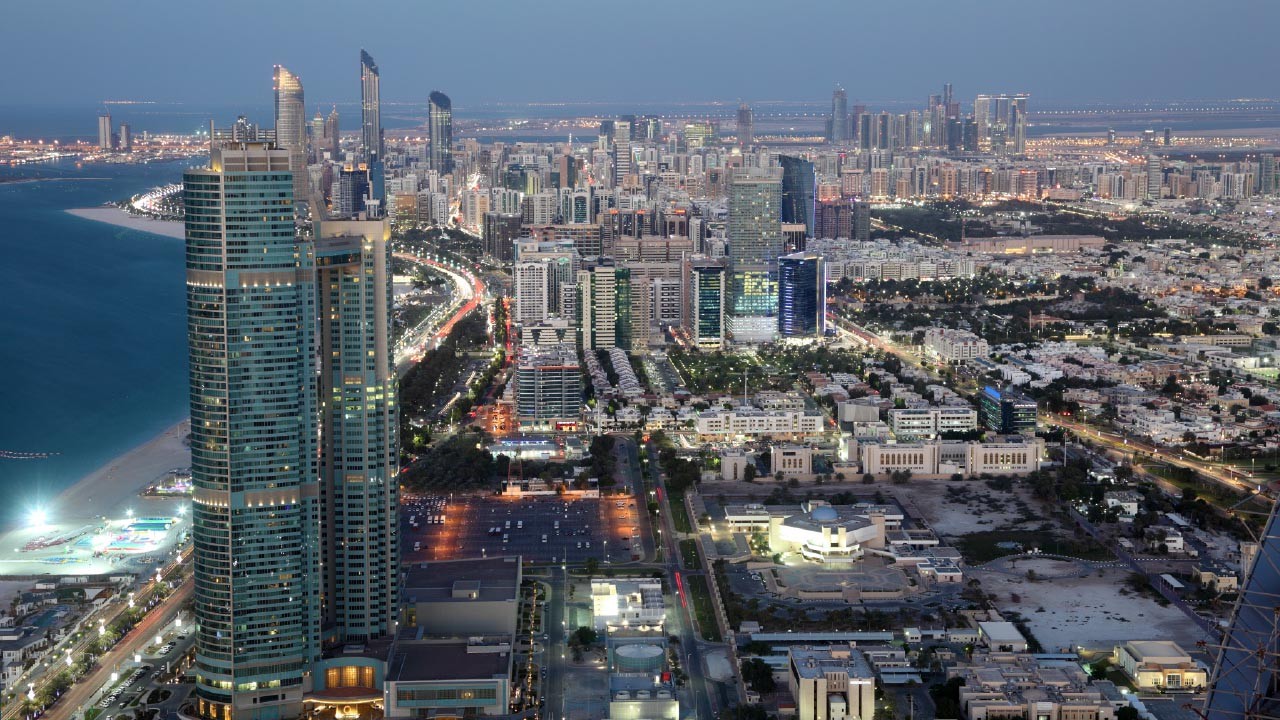 Energy firms and the oil and gas industry’s supply chain are preparing for a multi-year upcycle in conventional energy exploration and production in a new geopolitical reality where the UK, the EU, and the US are banning Russian oil imports and looking to find alternative supply. At the same time, the biggest international energy firms are increasingly looking at renewables and are investing more in clean energy solutions, including offshore wind, solar, EV charging, carbon capture and utilisation, and hydrogen.

The industry and the supply chain are positioned to grow internationally if they seize the opportunities that short-term oil and gas supply shortages and long-term demand for renewables offer, analysts and industry associations say.

Security of oil and gas supply has been top of the agenda for every government in the West since the Russian invasion of Ukraine. And with oil and gas expected to continue playing an important role in the global energy mix and supply, companies could look at more projects in the short term.

For example, The North Sea Transition Authority (NSTA) launched in early October applications for licences to explore and potentially develop 898 blocks and part-blocks in the North Sea which may lead to over 100 licences being awarded. In this 33rd licensing round, the NSTA has identified four priority cluster areas in the Southern North Sea, to encourage production as quickly as possible. Those clusters have known reserves of oil and gas, are close to infrastructure, and have the potential to be developed quickly, therefore, applicants will be encouraged to bid for these areas so they can go into production as soon as possible.

“Oil and gas currently contribute around three quarters of domestic energy needs and official forecasts show that, even as demand is reduced, they will continue to play an important role. As we transition, maintaining a clean domestic supply to meet that demand can support energy security, jobs and the UK’s world class supply chain,” the NSTA said.

Norway, Western Europe’s biggest oil and gas producer, is also increasing its hydrocarbon production as authorities in the summer approved applications from operators to boost production from several operating gas fields, to allow higher gas production as Norway’s key partners, the EU and the UK, scramble for gas supply ahead of the winter.

However, Norway needs continuous efforts from operators on the shelf to increase production, develop new fields, and make new discoveries to offset a natural decline in production over time, Norway’s Minister of Petroleum and Energy, Terje Aasland, said in early October, when the government said it expected record revenues from oil and gas for 2023.

Norway’s latest annual licensing round in predefined areas (APA) for the best-known exploration areas on the Norwegian shelf attracted applications from 26 companies. The authorities aim to award new production licenses in the announced areas at the beginning of 2023.

In the Middle East, the state oil firms Aramco of Saudi Arabia and ADNOC of the United Arab Emirates are looking to boost their oil respective production capacity by 1 million barrels per day (bpd) each this decade and significantly increase gas exploration and production, for potential exports and for replacing oil with gas in their domestic power generation mix. Qatar, one of the top LNG exporters in the world, has entered into cooperation with some of the top international oil and gas firms who will be minority shareholders in what would be the biggest LNG expansion project in the world, ever.

Commenting on the prospects of the energy industry and oilfield services in the coming years, Schlumberger’s CEO Olivier Le Peuch said at the end of October:

“Against the backdrop of the energy crisis and limited spare global capacity, the world faces an urgent need for increased investment to rebalance markets, create supply redundancies, and rebuild spare capacity.”

“Concurrently, we are witnessing a significant commitment from the industry to decarbonise oil and gas, with E&P operators all over the world deploying capital and adopting technologies—including digital—at scale, to reduce emissions. Taken together, we expect these constructive fundamentals and secular trends to support multiple years of growth,” Le Peuch added.

Increased focus on clean energy solutions will also be a growth driver for the energy industry and its supply chain, especially for supply chain companies specialised in offshore industries and manufacturing.

Offshore wind, for example, looks as the segment most suited to the Majors’ skill set, Simon Flowers, Chairman and Chief Analyst at Wood Mackenzie, said in October. The opportunity is “massive,” as growth is expected to be exponential. Annual spend on offshore wind will rise from less than US$20 billion in 2020, or 6% of global renewables investment, to almost US$120 billion in 2030, or 25% of the total, according to WoodMac.

The Majors can achieve the scale they need to build an alternative income stream to oil and gas, but it will take time, the energy consultancy says.

Offshore wind could be a big part of the Majors’ sustainability goals “and perhaps even become the dividend machine of the future,” WoodMac said.

In the UK, the supply chain is positioned to take advantage of the growing offshore wind market.

For example, the Offshore Renewable Energy (ORE) Catapult’s national Launch Academy has been running since 2019 and 20 companies have progressed through the nine-month programme that focuses on accelerating technology within the offshore renewables industry. The programme is designed to enhance the UK’s offshore wind supply chain, enable greater UK content, and support cost reduction through innovation. Each year, Launch Academy chooses 10 high potential companies seeking to commercialise new products or services for the offshore wind market. The programme opened for new applications on 19 October.

Plans for emissions reductions via electrification of oil and gas platforms, as well as massive offshore wind projects, present opportunities for the UK supply chain, the offshore industry body OEUK said in its Economic Report 2022 in September.

Across the initial 17 projects announced within the Scotwind leasing round, early indications from energy developers suggest that over £36 billion (just over half of the committed spend) in contracts will be awarded to UK companies, with the ambition of increasing this to over £49 billion, which would be two-thirds of the possible spend.

“The levels of investment captured by UK supply chain companies will ultimately be determined by its competitiveness and the availability and capacity of critical infrastructure, such as ports and assembly facilities,” OEUK said in the report.

The development of low-carbon hydrogen and carbon capture and storage capacity is also an opportunity for the UK supply chain, the industry body says.

“Existing expertise, capabilities and insight from the oil and gas supply chain is a notable advantage, where by CCUS could be worth £20bn up to and including 2030 rising to £100bn by 2050,” OEUK noted.

“The UK can lead and competitively position itself globally with the existing transport infrastructure that can be repurposed as well as maximise existing skills that can be easily transferable to support, deploy and develop the required technologies and solutions need for CCUS.”

In the Business Outlook 2022 from earlier this year, OEUK noted that “To support UK supply chain development in a global context, the Offshore Wind Growth Partnership (through the Offshore Wind Sector Deal) has been created to promote collaborative behaviour where opportunities for growth and innovation can be shared so that the supply chain is equipped to rapidly expand its offshore wind portfolio.”

In reference to CCS, OEUK says that “Developing this strategically will help to further progress the skills and capabilities already in place across the UK supply chain and also unlock international export opportunities.”