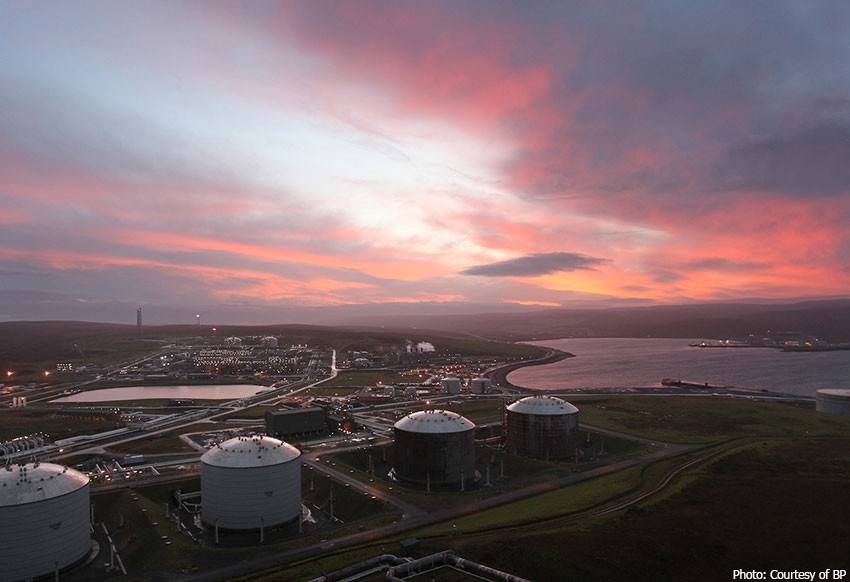 THE OPERATOR of Sullom Voe Terminal has confirmed that it plans to cut 530 roles across its UK operations in response to the low oil price.

EnQuest has confirmed that a six-week collective consultation period has now begun with employees.

As revealed by Shetland News at the start of April, EnQuest employees in its North Sea operations – including those at Sullom Voe Terminal and offshore – have been told that they are at risk of redundancy as the company looks to slash its costs.

Management cited the low price of oil and the coronavirus crisis as reasons why it was considering its headcount.

It comes after industry association Oil and Gas UK warned on Monday that up to 30,000 jobs could be lost in the sector over the next 12 to 18 months “if action to help the sector weather this storm is not successful”.

The Unite union, meanwhile, previously said it was pressing for EnQuest to explore using the UK Government’s coronavirus job retention scheme instead of laying staff off.

A spokesperson for EnQuest said it is looking to take “decisive action to manage the business in the current challenging economic environment”.

“Given the prevailing low oil price and global demand, the group has reviewed each of its assets and related spending plans,” they added.

EnQuest has already confirmed that it no longer intends to restart production in the Heather and Thistle/Deveron fields, while it is expecting economic production at its Alma/Galia fields to cease in the second half of 2020.

Across the company EnQuest is targeting $300 million of cost savings this year.

“This reduction in operational activity will inevitably lead to resource reductions, although EnQuest is seeking to keep this to a minimum,” the spokesperson said.

“EnQuest expects to reduce the number of roles by 530.”

The company described its collective consultation process as “timely and efficient” and one which “deals fairly with employees”.

“The company expects to have the new organisation established in Q3 2020,” it said.

The company is in charge of the gas export pipeline to the terminal.