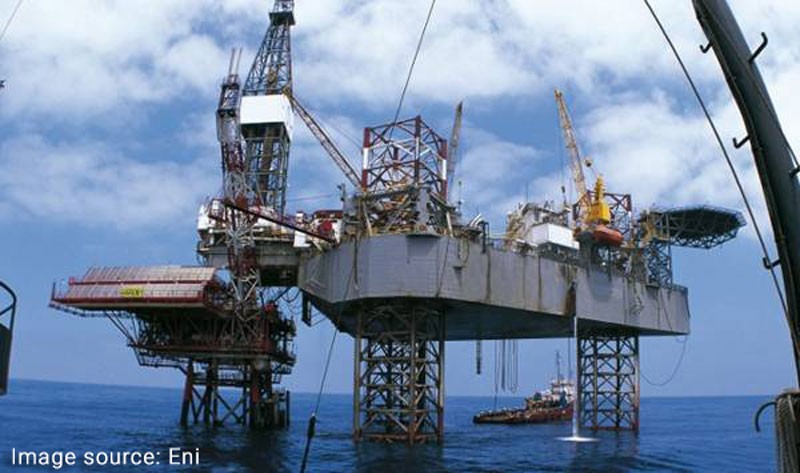 Eni will start with the execution of the Merakes development project in Indonesia following the approval received by the Minister of Energy of Indonesia and the authorization for the investment plan sanctioned by the company’s board of directors.

The Merakes development project, located in the Kutei Basin, offshore East Kalimantan, consists in the drilling and construction of subsea wells with a dedicated transportation system in 1,500 m water depth and connected to the Jangkrik Floating Production Unit (FPU), located 35 km North East. The gas production will be shipped to the Bontang LNG plant using also all the other existing facilities of Jangkrik field as well as the East Kalimantan transportation network. This new production will contribute also to the life extension of the plant.

Eni BoD approval comes just a few days after the conversion to the Gross Split Scheme of the East Sepinggan PSC (Production Sharing Contract) and the approval of the revised field development plan under the terms of the Gross Split by the Minister of Energy of Indonesia.

Eni’s CEO Claudio Descalzi said, “the Merakes Development Project approval is an important step for our strategy in South East Asia aimed at increasing both our presence and our production only through an organic growth. In order to do so, we will leverage on exploration, which will enable us to increase our reserves first, and then our gas production thanks to the optimization of existing facilities and complying with the strictest time-to-market. The Indonesian domestic market is in big expansion and we will continue to pay attention in order for our activities to support and valorize it”.

The Merakes development project is a successful outcome of the Eni near field exploration and appraisal strategy, which allows to maximize the synergies with existing nearby infrastructures, such as those of Jangkrik field started up in May 2017, as well as to reduce the costs and the time-to-market of the project.

This development will also strengthen Eni’s technological and operations leadership in the development of deep-water gas fields in Indonesia.