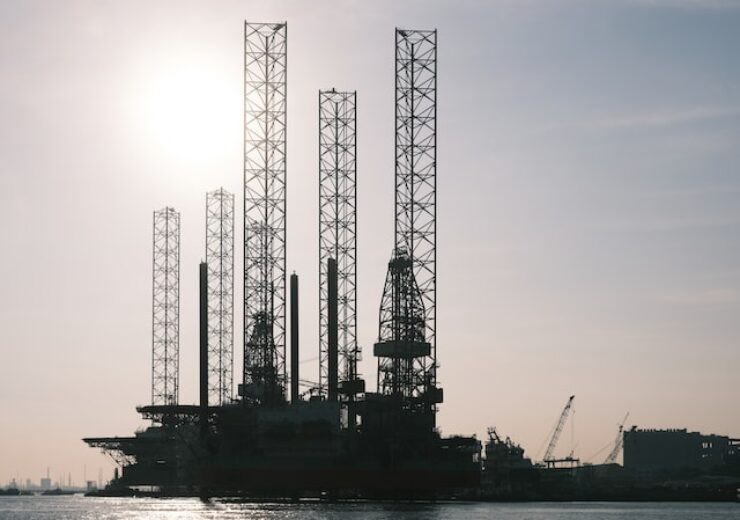 The exploration well Nargis-1 was drilled in 1,014ft of water using the drillship Stena Forth, and has encountered around 200ft of Miocene and Oligocene gas bearing sandstones.

According to Reuters report, Egyptian Natural Gas Holding Company (EGAS) is looking to work with Chevron and the other partners to start production as early as possible.

The well forms a part of the 1,800km2 Nargis Offshore Area Concession, which is operated by Chevron with a 45% interest.

Eni, in its statement, said: “The discovery can be developed leveraging the proximity to Eni’s existing facilities.

“The Nargis-1 confirms the validity of Eni’s focus on Egypt Offshore, which the company will further develop thanks to the recent award of exploration blocks North Rafah, North El Fayrouz, North East El Arish, Tiba and Bellatrix-Seti East.”

Eni has been operating in Egypt since 1954, and is currently one of the country’s top producers, with around 350,000 barrels of oil equivalent per day production.

The company is also undertaken several initiatives focused on decarbonising the Egyptian energy sector, under its net-zero strategy by 2050.

The initiatives include the development of CCS plants, renewable energy plants, agro feedstock for bio refining, among others, said Eni.