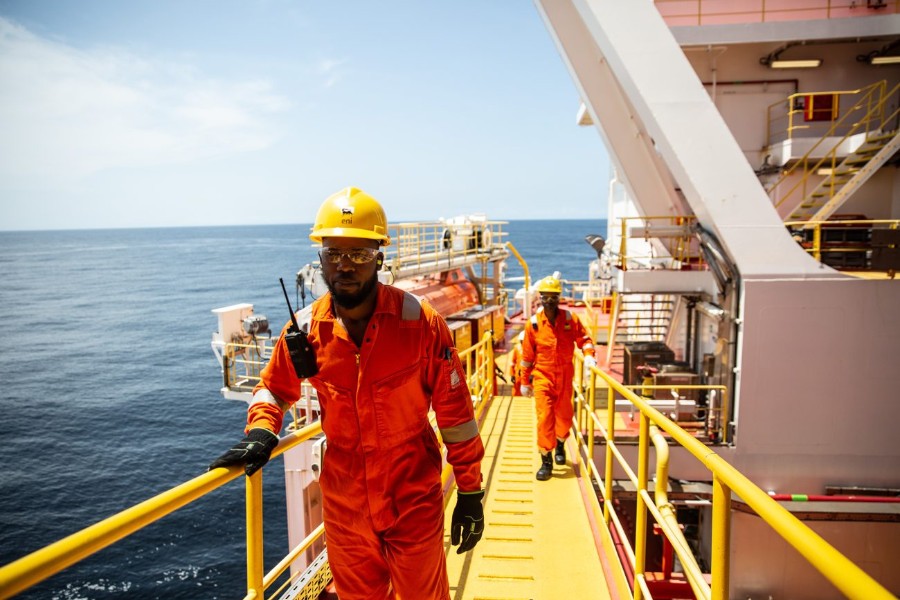 Italian oil and gas company Eni has been awarded five new exploration licences – located in the Eastern Mediterranean Sea, Western Desert, and Gulf of Suez – by the Egyptian Ministry of Petroleum.

The licenses, four of which as the operator, are in the Egyptian offshore and onshore, and follow the successful participation to the 2021 competitive “Egypt International Bid Round for Petroleum Exploration and Exploitation”, which was previously announced by the Egyptian General Petroleum Corporation and the Egyptian Natural Gas Holding Company through the Egypt Exploration and Production Gateway.

As explained by Eni, the licences are placed within prolific basins with proved petroleum systems able to generate liquid and gaseous hydrocarbons and can also rely on nearby existing producing and processing facilities and on a demanding market that will allow a quick valorization of the potential exploration discoveries.

Currently, Eni has equity hydrocarbon production of around 350,000 barrels of oil equivalent per day in Egypt. It is part of Eni’s strategy to keep exploring and producing gas to sustain the Egyptian domestic market and contribute to LNG export, thanks to the restart of the Damietta LNG plant in February 2021. This was the first LNG cargo produced by the terminal after it was shut down in 2012.