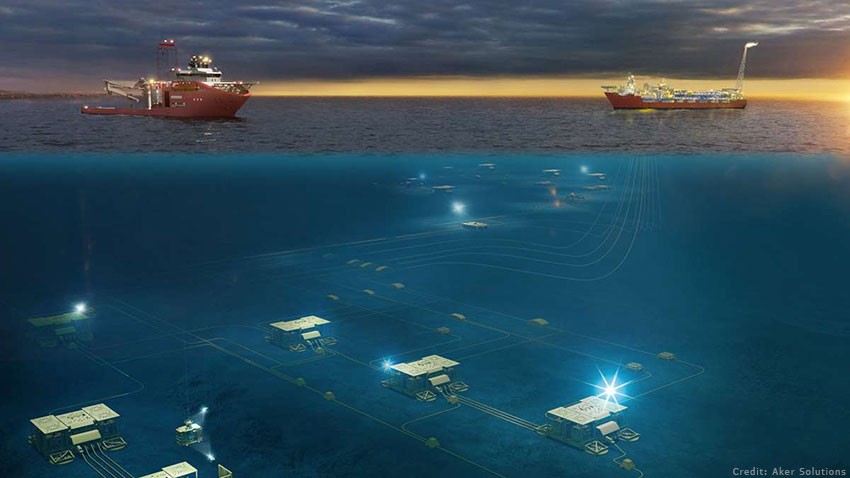 The cost estimate for the oilfield development has increased by a further 10% compared with the estimated amount a year earlier, according to the Norwegian Government’s budget document.

According to the initial estimate in 2018 when the Norwegian authorities approved the development plan, the field was to cost $5.95bn (Nkr51bn), with its commissioning planned by the end of 2022.

However, in 2020, Equinor postponed the commencement of the oilfield to the end of 2023.

This was partly due to repair to be carried out on the hull of the floating production, storage and offloading (FPSO) vessel, reported Reuters. The hull is under construction in Singapore.

This field is planned to be developed with an FPSO production vessel and subsea solutions.

The Covid-19 pandemic further delayed the oil field production commencement to Q4 2024, according to the government document.