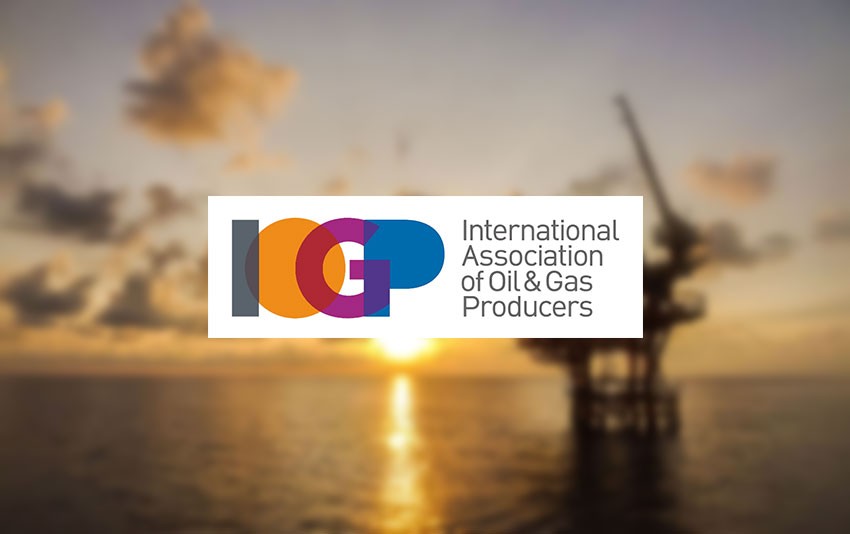 Hill is succeeding Gordon Ballard, who will step down at the end of the year following his five-year tenure. She is a petroleum engineer with 30 years of experience in the oil and gas industry and has held leadership roles at BP, Shell and BG, among others. Hill has gained experience in the Middle East, North and West Africa, South America, the Far East, and the North Sea in diverse settings.

“I’m honored and excited to lead IOGP,” Hill said in an organization statement.

“Its members are active around the globe, producing the oil and gas the world needs, safely, whilst at the same time playing a key role in mitigating emissions and achieving the Paris Agreement goals,” Hill added.

“These are extraordinary times for our industry, but I firmly believe that we have the  right values, mindset and the right people not only to get through the current crisis but to strengthen our role in the future energy landscape. Innovation and digitalization will be key enablers to achieve this, and IOGP will continue to drive and support these developments,” Hill went on to state.

Commenting on the new appointment, IOGP Chair Fawaz Bitar said, “we are fortunate to have someone of Iman’s caliber to take over the leadership of the association”.

“Her outstanding expertise and energy will help to further strengthen and evolve our industry’s profile in a lower carbon future,” Bitar added.

“I would also like to thank Gordon Ballard, who led the association from 2015 … Not only did Gordon raise the global stature and outreach of IOGP, he also executed – among others – the Life Saving Rules and strengthened collaboration among the members,” Bitar continued.

Ballard said, “I’m incredibly thankful for my time with the association”.

“It has been an exciting and fulfilling journey and I particularly enjoyed working with such a qualified and diverse team. Iman is a great leader and brings all it needs to take IOGP’s work to the next level,” he added.

The IOGP describes itself as the voice of the global upstream industry. Its members produce 40 percent of the world’s oil and gas and operate in all producing regions, according to the organization’s website.