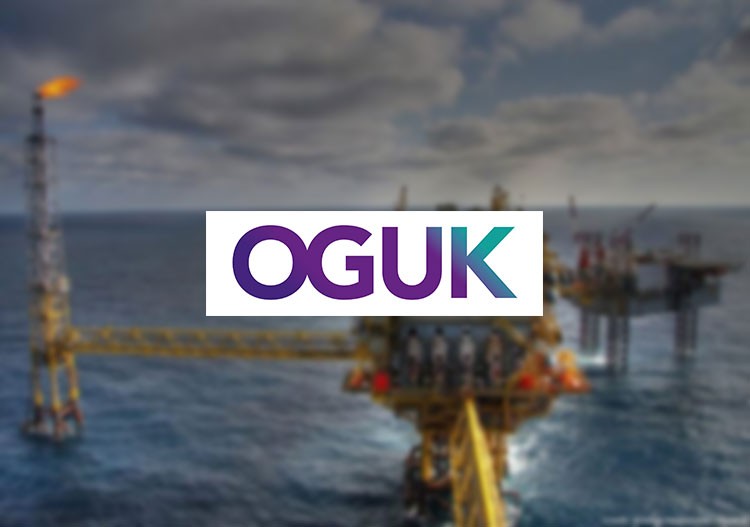 Replacing Trevor Stapleton, who is retiring in “early 2022”, Wilson will take up the position in “early 2022”, OGUK outlined. Wilson has previously worked for ConocoPhillips and for seven years held HSE and operational roles both on and offshore at the company, OGUK highlighted. He moved to his current role at EnQuest in 2018.

Stapleton has been with OGUK since 2018 and has supported the industry’s constant focus on safe operations and continuous improved performance, according to the organization. Most recently, Stapleton led OGUK’s response to the ongoing coronavirus outbreak as chair of the OGUK Pandemic Steering Group.

“I’d like to express my sincere thanks to Trevor for his tireless work for OGUK and the industry as a whole,” OGUK Chief Executive Deirdre Michie said in an organization statement.

“His unwavering commitment to upholding the highest health and safety standards has been admirable, especially in light of the incredibly challenging circumstances we still find ourselves in,” Michie added.

“We’re delighted to have Mark join OGUK. Mark brings with him a wealth of HSE experience, from his time with organizations like ConocoPhillips and EnQuest, and I wish him great success in his new role,” the OGUK chief went on to say.

In December 2020, OGUK announced that it had appointed two directors to lead its newly created external relations and communications directorates. In July 2020, OGUK revealed that it had appointed Sian Lloyd Rees as its contractor vice co-chair. Michie took up her position on May 1, 2015, replacing the previous chief executive Malcolm Webb, who formally retired on May 31, 2015.

OGUK describes itself as the leading representative body for the UK offshore oil and gas industry. The not for profit organization was established in April 2007 but has a pedigree stretching back over 40 years, its website highlights. OGUK’s members include BP, Chevron, ExxonMobil, Shell, TotalEnergies, and Eni, its site shows.