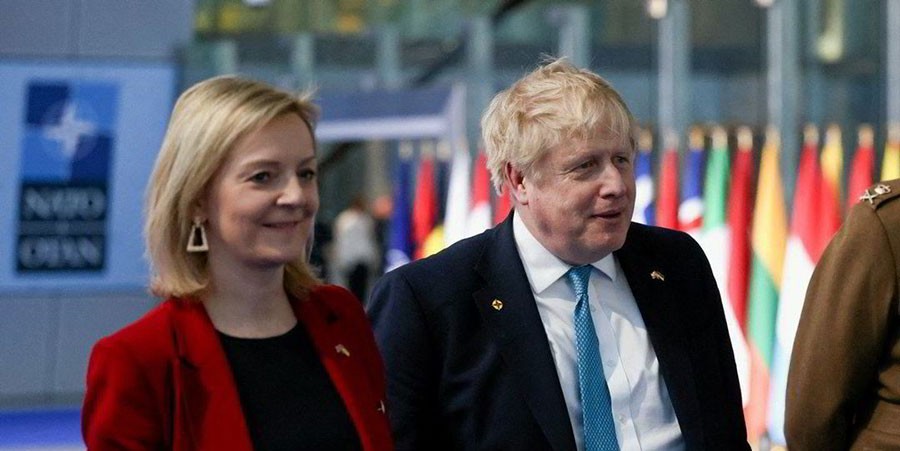 Simon Clarke, an MP from Sunak’s own Conservative Party, has tabled a legislative amendment that would remove drastic planning restrictions that since 2015 have effectively acted as a ban on new developments, sending onshore turbine installations in the UK’s largest nation off a cliff.

Clarke on Thursday claimed support from both Truss and Johnson as well as other MPs from his own party for the amendment, which aims to put right what the UK renewable energy sector regards as a huge policy own goal by David Cameron, another previous Conservative leader who introduced the ban to appease anti-wind supporters.

There was brief hope of an end to the ban in September during Truss’s brief but disastrous spell as prime minister when she said onshore wind projects would be put on the same footing as other infrastructure, but Sunak has since shown no sign of following through on the pledge.

While Truss’s public credibility was badly damaged by the mistakes made during her time in office, her status as Sunak’s predecessor still gives symbolic value to her support for onshore wind. Despite the criticism that led to his own departure earlier this year, Johnson was vocal in his support for the net zero agenda and heavily backed offshore wind deployment during his tenure, while also allowing onshore turbines back into the UK's contract-for-difference support scheme.

Clarke said lifting the onshore wind ban in England – devolved governments in Scotland and Wales have their own, more benign planning rules – would allow the UK to rapidly add “the cheapest form of energy generation bar none”, helping to boost energy security and reducing power bills.

The MP pointed to widespread public support for renewables, including among Conservative voters, and his amendment to the government's ‘Levelling-up and Regeneration Bill’ includes provisions to ensure community consent.

The UK renewables sector has long argued that allowing new onshore developments, and facilitating repowering of existing projects, is a win-win.

Matthew Clayton, managing director at developer Thrive Renewables, told Recharge in October: “By returning planning policy back into line with other infrastructure projects, England would finally be able to unlock the full potential of this technology – something that has been made difficult since an effective ban was put in place in 2015.”