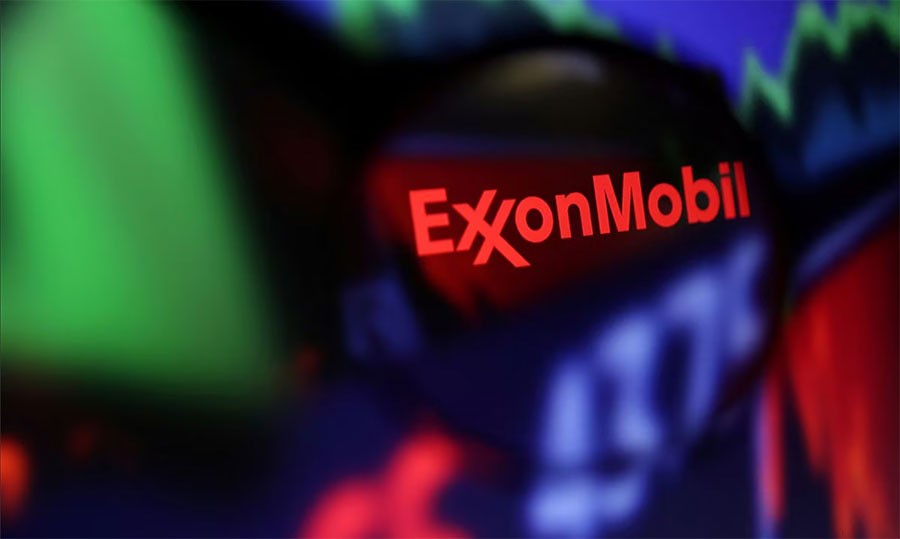 Exxon Mobil Corp. is preparing to approve its fifth oil production project in Guyana and is considering taking additional exploration acreage, the head of its Guyanese operations, Alistair Routledge, told Reuters in an interview.

The efforts would add significantly to the $30 billion committed thus far by Exxon and Guyana partners Hess Corp and CNOOC Ltd. The latest development will cost about 27% more than the last, a new estimate showed, reflecting inflation and the larger scope of the project.

The consortium aims to pump 1.2 million barrels of oil and gas per day by 2027 from all the developments, according to Hess, nearly triple last year's peak output.

Guyana has emerged as the world's fastest-growing oil region since Exxon made its first offshore discovery in 2015. The consortium has found about 11 billion barrels of oil and gas. Guyana estimates its fields could hold 25 billion barrels and aims to produce 1.64 million bpd by the end of the decade.

Exxon's proposed fifth development, at an oilfield called Uaru, would pump about 250,000 barrels of oil per day at peak. It would be the consortium's largest and most expensive project, outstripping the $10 billion cost of the fourth project.

"Maybe more, the market is getting hot," Routledge said, referring to energy-industry inflation driving up prices for services and materials. "The team is working hard to keep the cost down, but it will be hard to keep it below that," he said.

The development will cost about $12.68 billion, according to an estimate prepared for Guyana's Environmental Protection Agency, 27% more than Exxon's fourth development. Its oil would start flowing in 2027 and continue for 20 years, according to the Guyana government's estimate.

Guyana last week estimated the project would require up to 600 workers at the peak of drilling activity, and employ up to 160 people thereafter. The project will release about 1 million tons per year of carbon dioxide emissions, it forecast.

Exxon has submitted a development plan for the oilfield, and an initial construction contract was awarded last fall to Japan's Modec Inc. If the plan is approved by Guyana's government, the consortium could sanction spending on the project about April, Routledge said.

April is when Guyana is due to hold its first competitive auction for new exploration areas. Exxon will consider bids on new blocks, the country chief said.

"Of course, we will look at it," Routledge said, adding "it would be premature to say yes or no" to participation before the country releases the full terms of new production contracts.

The country disclosed last year a fiscal regime which raises Guyana's share of oil riches to 27.5%, from 14.5%, through a mix of royalties and shared production. But it has yet to update the production sharing agreement for the blocks. Companies are weighing their own geological data on the areas.

Exxon and its partners inaugurated Guyana's production in 2019 and today deliver all the oil output in country, from their 6.6-million-acre (26,800 sq km) Stabroek block.

Areas on offer could potentially double the offshore acreage under exploration by the Exxon consortium. Licenses will cost between $10 million for the 11 blocks in shallow water, and $20 million for the three in ultra-deep-water. The 14 blocks up for grabs cover about 2,000 sq km each.

The government wants the auction to reduce its dependence on Exxon and partners, which have become the lynchpin in a transformation to industrial from agriculture-based economy.

"Apart from the auction, we are discussing government-to-government partnership in a number of areas including exploration," Ali said.