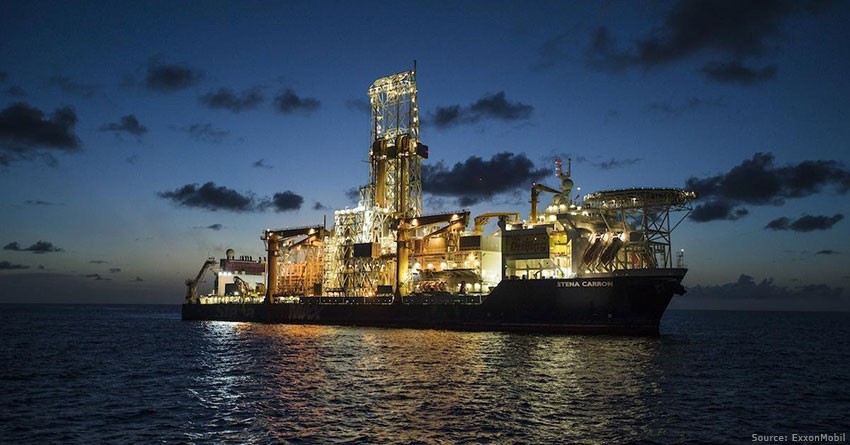 Westmount Energy reported on Thursday that it has received a shareholder communication from its investee company, JHI Associates Inc. (JHI), which confirms that the first well on the Canje Block, Bulletwood-1, was safely drilled in 2,846 meters of water.

The well was drilled by the Stena Carron drillship to its planned target depth of 6,690 meters.

The well encountered quality reservoirs but non-commercial hydrocarbons, according to Westmount.

Data collection at Bulletwood-1 confirms the presence of the Guyana-Suriname Basin petroleum system and the potential prospectivity of the Canje Block.

Bulletwood-1 was the first of three wells scheduled to be drilled on the block in 2021 with the drilling of the independent prospects Jabillo-1 and Sapote-1 to follow over the coming months.

Also this week, ExxonMobil revealed its capital spending in 2021 will be in the range of $16 billion to $19 billion and $20-$25 billion per year through 2025 on high-return, cash-accretive projects.

The company said its investment strategy would be prioritizing the highest-return opportunities.

“Our investments are expected to generate returns of greater than 30 per cent”, Darren Woods, ExxonMobil chairman and chief executive officer, said at the company’s annual investor day.