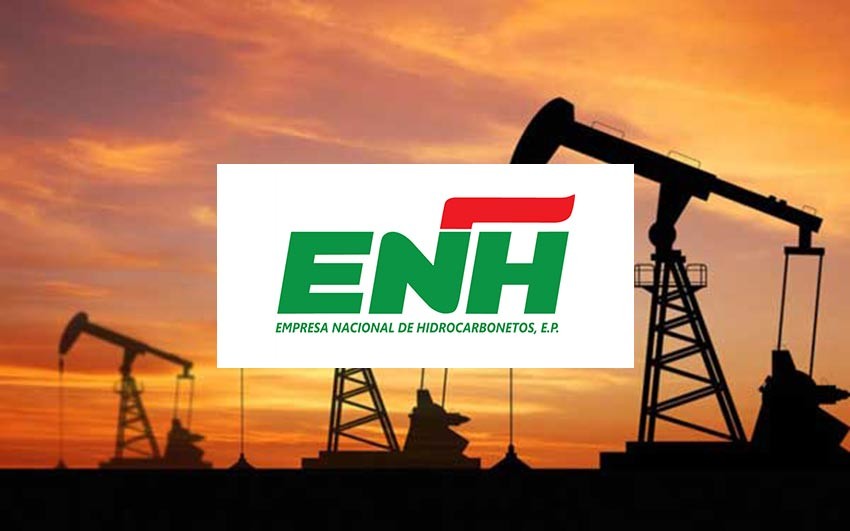 A final investment decision, commonly called FID, for a massive offshore natural gas block in Mozambique is expected to be ready by March or April, the chairman of Mozambique’s national oil company ENH said in New Delhi on Sunday.

This is the first time any of the seven partners in the block has given a specific timeline regarding an investment plan for the block, located east of Mozambique’s Rovuma basin and called Area 1.

An FID for the block could unlock value in one of the world’s biggest recent gas discoveries, estimated at 75 trillion cubic feet.

FID is essentially a stage in funding based on which banks can agree to extend lines of credit for a particular project.

“One of the Indian companies has already signed a share and purchase agreement for the gas ... The first molecules will come to India by 2024,” ENH chairman Omar Mitha said.