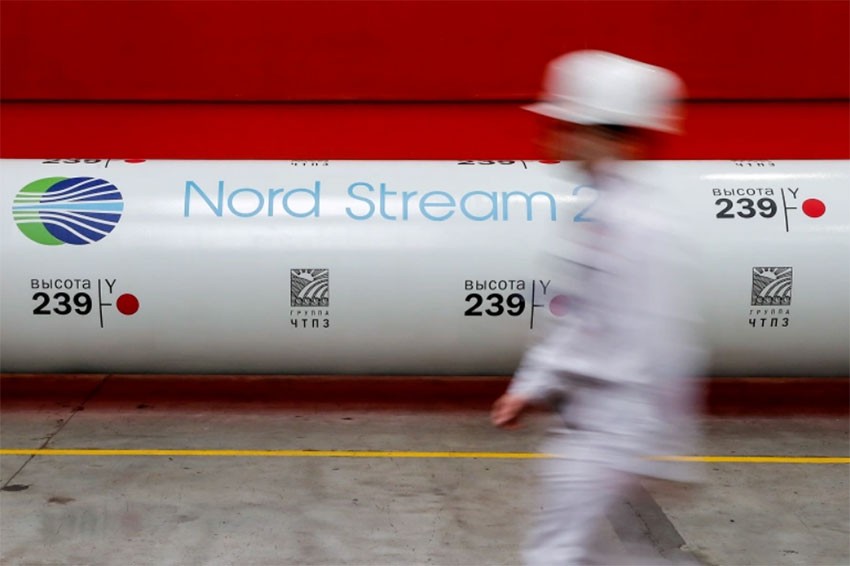 The Swedish Coast Guard has discovered a new gas leak on the Nord Stream pipelines that connect Russia and the European Union, representing the fourth one found this week.

Nord Stream AG started mobilization of necessary resources for a survey campaign to assess the damages in cooperation exchange with relevant local authorities.

The Switzerland-based company stated it is currently not possible to estimate a timeframe for restoring the gas transport infrastructure and noted that the causes of the incident will be clarified as a result of the investigation.

Denmark and Sweden reported gas leaks on the pipelines at the beginning of the week, suspecting that this could possibly be the result of “deliberate actions” after the Norwegian and Swedish seismic institutes confirmed that two underwater blasts preceded the leaks.

Two leaks were found in Sweden’s exclusive economic zone, while the other two occurred in the Danish territory.

The European authorities were reported as saying that the inquiry into the damage to the pipeline systems is transitioning into a sabotage investigation.

Neither of the two Baltic Sea pipelines is operational. Russia shut the first at the end of August and German chancellor Olaf Scholz halted the process of certifying Nord Stream 2 earlier this year due to the crisis in Ukraine.

The leak incident was reported just before the inauguration ceremony for the Baltic Pipe project, set to deliver Norwegian gas to Poland via Denmark.

Norway and Poland have already entered into a ten-year gas sales agreement for a volume of around 2.4 billion cubic metres (bcm) of gas per year to be exported through the new pipeline.