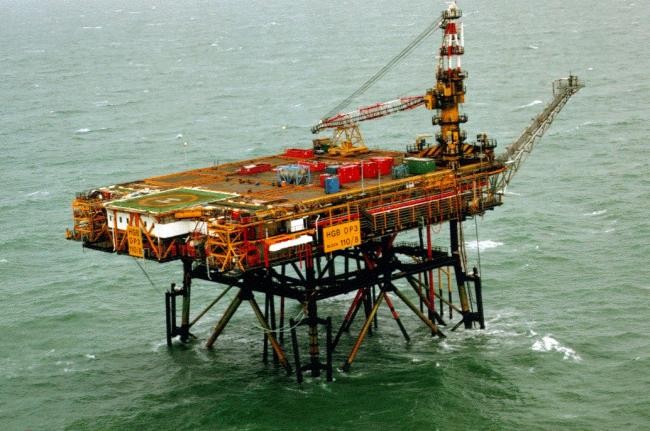 Future of jobs at Spirit Energy in Barrow still uncertain

The future of the gas company site based in Barrow is still unclear following months of consultations, it has been reported.

Spirit Energy, based on Rampside Road in Roose, supply gas throughout Morecambe Bay and started a consultation process at the start of the year to work out how to become more cost-effective – a move which the company said could potentially lead to job losses.

The company announced back in February that 27 jobs were at risk of redundancy and have said there is still no update on the situation.

A spokesperson for Centrica, the main shareholders of Spirit Energy, said: “At our interim results in July, we said we were actively pursuing alternative Spirit Energy sale options which simplify the sale structure to maximise value of assets and de-risk liabilities.

“This is still the case, and we will update you further when we have something specific to share with you.”

It has been reported that next step of the sales process is to launch the sale of Spirit’s Norwegian business, as a business entity.

Back in February, Spirit Energy told The Mail that it was trying to ensure the job losses were kept to a minimum and that for many of those at risk, it was likely the roles of the positions were changed, meaning people would still be employed but under a new position.

The company, which now stretches to Norway and the Netherlands, started out in Morecambe Bay more than 30 years ago.

Its operations in the UK produce oil and gas from their gas fields.

These are Chestnut in the central North Sea and Cygnus in the southern North Sea.