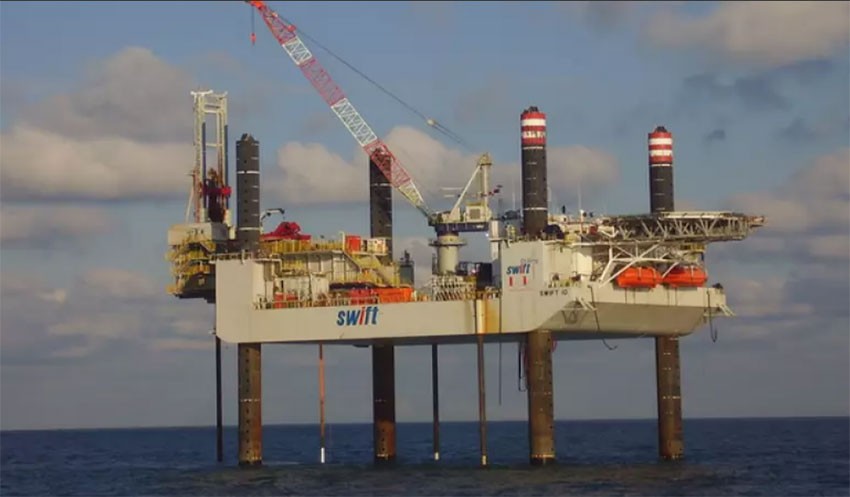 Wintershall Noordzee, a 50:50 joint venture between Gazprom EP International and Wintershall Dea, announced that the company has started a decommissioning campaign in the southern North Sea.

It is expected that the 1st part of the program will take 18 months ending by the Q4 of 2022.
24 wells will be abandoned and 2 production platforms and 2 subsea complexes will be dismantled within the territorial waters of the Netherlands and Germany.

Wintershall Noordzee, active in the Southern North Sea since 1965, has substantial experience in decommissioning and re-use of its installations.

Since the late 1980s, 58 wells have been successfully plugged and abandoned.

Over the past 30+ years the company:

Listed among the larger gas producers on the Dutch sea shelf, Wintershall Noordzee operates 15 producing offshore platforms and 4 producing subsea units in the Dutch, UK, German and Danish sectors of the North Sea.