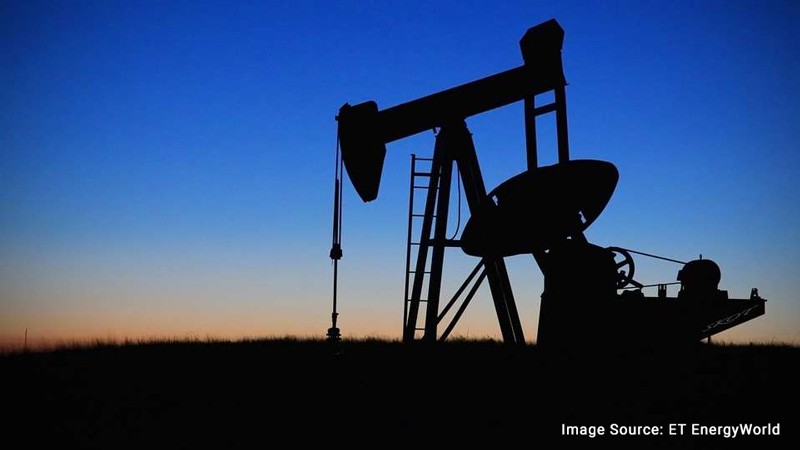 Sixteen oil and gas firms have submitted applications for one or more of five Ghanaian offshore blocks in the West African country's first exploration licensing round, its energy ministry said.

The interest is a major vote of confidence in Ghana, which is keen to unlock more resources after it began pumping from its flagship offshore Jubilee Field in 2010.

The applications include expressions of interest in competitive bidding for three blocks in the Western Basin and for direct negotiations regarding another two blocks offshore Ghana, the energy ministry said in a statement.

"Τhe high level of interest shown by major international oil companies in our first licensing round is a vote of confidence in the Ghanaian economy," Deputy Minister for energy in charge of petroleum, Mohammed Amin Adam, was quoted as saying.

A total of 60 applications were received, but two were invalidated as they were for a block reserved for Ghana National Petroleum Corp.

Some of the interested firms have already started boosting their presence in the country.

Ghana wants to be a petroleum hub for West Africa. It has drawn up plans to build four refineries of about 150,000 bbl/d each in the next 12 years.

Ghana's only oil refinery, the Tema Oil Refinery, processes about 25,000 bbl/d of oil, far below its capacity.