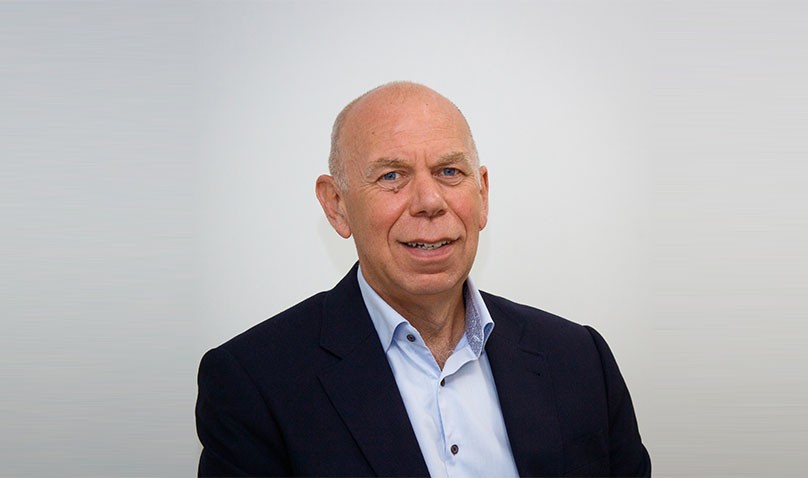 Andrew Hodgson will take up the role as Subsea UK transitions into a new strategically-focused organisation that that will transform the UK’s £8bn underwater industry into one of the largest and fastest-growing industries in the country, generating £45bn in revenues by 2035. This will accelerate the drive to net-zero and create high value sustainable jobs and exports.

The GUH will harness opportunities in a rapidly-growing global market, create a step-change in the growth and internationalisation of UK underwater expertise, technologies, services and skills and drive innovation to accelerate the energy transition.

Mr Hodgson will lead the board of the new organisation as it works across all sectors of the industry, providing underwater companies with the market information, connections, access and specialist expertise they need to capitalise on the opportunities presented by the energy transition and the blue economy.

He is a recognised strategic business leader, with a reputation for delivery in periods of significant organisational change and brings a wealth of corporate, private and public sector experience to the GUH which will be crucial in this formative period.

His career has spanned international technology, engineering and manufacturing, built on a sound financial background. His significant board experience includes nine years as chair and vice-chair of the North East (of England) Local Enterprise Partnership. He has won a number of business accolades, including the Queen’s Award for Industry three times, and was awarded an OBE in 2015 for Services to Manufacturing and the North East of England Economy.

The GUH will build on SSUK’s 18 successful years of championing the subsea industry and its globally recognised role as the industry’s leading voice.

With extra resources, through an injection of £13 million from UK and Scottish Governments, Subsea UK is transitioning into the GUH with the launch and official opening planned for later this year.

Having successfully diversified SMD, one of the world’s leading suppliers of ROVs for the subsea sector, from an almost 80% oil and gas focus to more than 80% revenues in other sectors whilst significantly growing the business, during his nine-year tenure as chief executive, Mr Hodgson said he understands the challenges of both organisations and sectors in transition.

“The underwater industry in the UK is strategically important, as evidenced by government support for the Global Underwater Hub. With a rapidly growing global market and a world-leading position, the industry has the potential to grow exponentially, helping achieve net-zero and creating new, high-value jobs and exports.

“We want to see the UK continuing to lead the way around the world and capturing a larger share of the opportunities in the blue economy by addressing the challenges for our future generations, whether that be reversing climate change, husbanding our mineral resources or monitoring and safeguarding our ocean environments.

“The biggest challenge we face, but also the greatest opportunity, will come from cross-sector collaboration. The GUH will be uniquely positioned to connect the different institutions and companies with the market opportunity to deliver the underwater solutions of the future.

“It will be incumbent upon us to make sure that sectors such as defence, offshore renewables, and oil and gas all work together, collectively furthering their knowledge and improving their global offering.

“We have major strengths in each of those spaces with world leading technology and expertise. The world is demanding change and, in helping bring that about, we can gain economic advantage not just for the industry but for the country as a whole. It’s an incredibly exciting time to be part of that and I am thrilled to be steering this new organisation in meeting its ambitious objectives and delivering transformational change.”