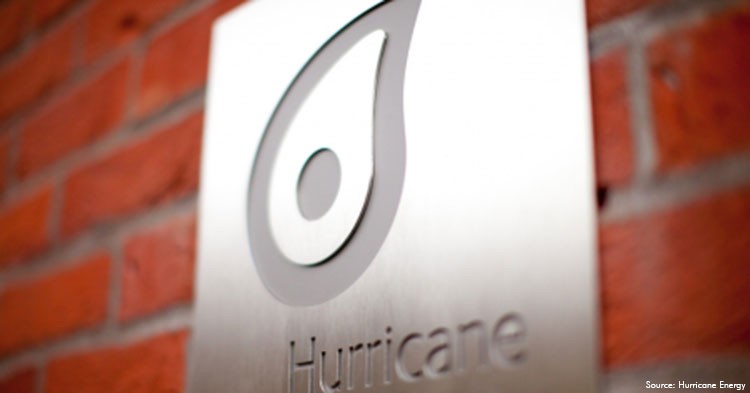 Hurricane Energy PLC on Thursday said oil production was down slightly on a daily basis in the third quarter of 2020 following the controlled shutting of another well.

The UK based oil and gas company said oil production in the third quarter was at an average rate of 13,600 barrels of oil per day, which was lower than the 14,300 bopd average rate in the second quarter.

Hurricane energy said: "This was as a result of the shut in of the 205/21a-7z well from early August, a controlled shutdown of the floating production storage and offloading facility for repairs in August 2020, scheduled annual FPSO maintenance in early September and a short shut in of the 205/21a-6 well for data gathering purposes towards the end of the period."

Since September 11, the Lancaster field has been producing from one well alone, the 205/21a-6, which is exhibiting a limited decline in oil production rate accompanied by a limited increase in water cut.

Hurricane Energy shares were down 0.7% at 3.04 pence each on Thursday afternoon in London.