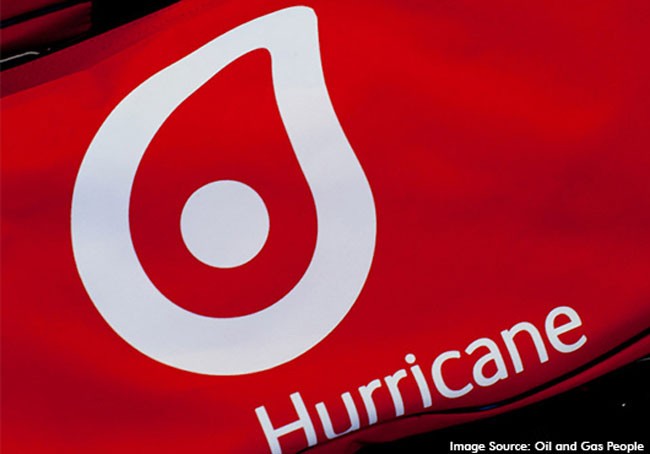 Hurricane Energy plc, the UK based oil and gas company, provides a trading and operational update ahead of its results for the year ended 31 December 2020. This information is unaudited and subject to further review.

"Production in line with expectations, a December lifting from Lancaster, and higher oil prices combined to deliver a $19 million increase in net free cash at year-end compared to end November 2020. A continued recovery in oil prices would further enhance the significant value we see in our West of Shetland portfolio. As previously reported, we are currently engaging with our stakeholders on a proposed development plan for Lancaster and its associated funding, in order to maximise the potential value of our assets."

Oil production in the fourth quarter of 2020 averaged 12,700 bopd, which was lower than the third quarter primarily due to a decision to limit production from the 205/21a-6 well to c.12,000 bopd in November 2020 for reservoir evaluation and management purposes.

The Lancaster field continues to produce from the 205/21a-6 well alone, with current production of c.12,100 bopd on artificial lift and a water cut of c.25%.

The 19th cargo of Lancaster oil was lifted at the end of December 2020.