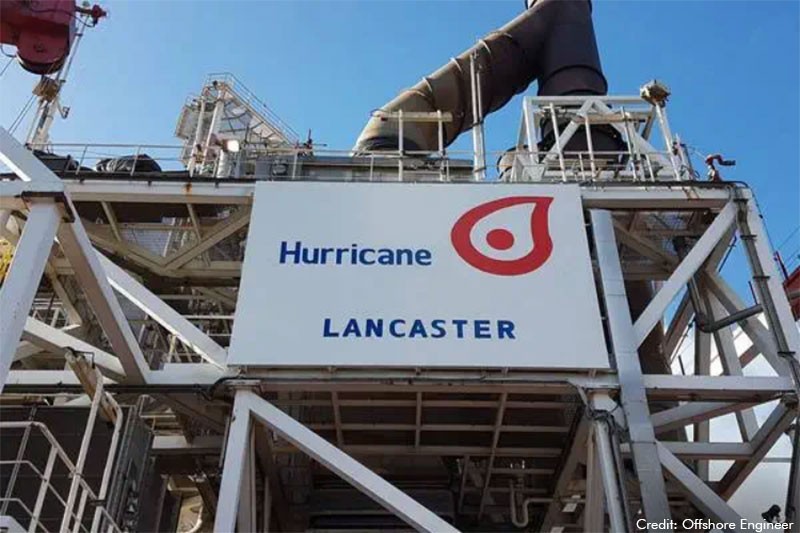 Hurricane Energy has announced it has shut in the 205/21a-7Z well at the Lancaster Early Production System (EPS) in the UK North Sea.

Hurricane has been carrying out ongoing testing of the two Lancaster EPS wells in order to determine the sustainability of combined production rates up to gross 20 000 bpd.

The Lancaster EPS is currently producing from the 205/21a-6 well at a rate of approximately 10 300 bpd. The company plans to increase this rate incrementally, to determine its maximum sustainable level. This process will result in a period of production substantially below forward guidance of net 18 000 bpd and Hurricane is therefore suspending previous full year guidance of net 17 000 bpd. Production has averaged 15 500 bpd year to date.

“The results of the recent testing of the Lancaster EPS wells at elevated combined production rates are disappointing and the degree of interference encountered is unexpected. Whilst the wells show high productivity individually, their proximity and associated interference behaviour requires further data acquisition before the company can be confident about optimum long-term well rates. This latest development reinforces that. This data acquisition process continues, and further updates will be provided once we have determined our target plateau production rate with the existing well configuration.”