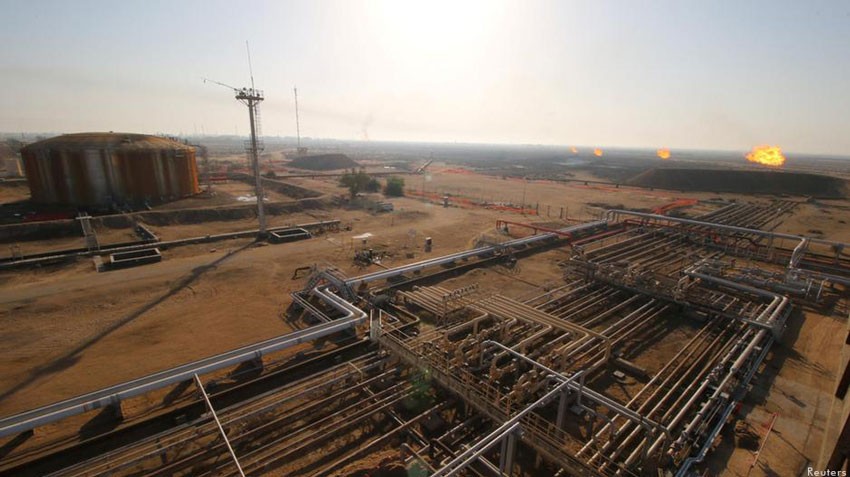 The International Finance Corp. and BGC signed the 5-year loan agreement that will help the company boost its current capacity to treat and process associated gas by 40%, or 400 MMcf/d, BGC said in a June 29 statement. BCG -- a 25-year JV grouping SGC with a 51% stake, Shell with 44% and Mitsubishi with 5% -- currently has an average annual production of 900 MMcf/d, capturing some 60% of associated gas from three Basrah oil fields: Rumaila, West Qurna 1 and Zubair.

Iraq was the world's second worst gas flaring nation after Russia in 2020, according to the World Bank.

Baghdad is seeking to spend, with certain energy partners, $15 billion to boost its gas production, the country's oil minister said May 3, as the country works on reducing reliance on Iranian energy imports.

The investment on these projects will help boost gas production to 4 Bcf/d, allowing the production of as much as 16 GW of electricity, Ihsan Ismaael said at the time.

These projects include a $3 billion development plan for BGC, with an ultimate plan for the company to reach 2.4 Bcf/d of gas production over an unspecified period, the minister added at the time.

Iraq is under increasing US pressure to lower its reliance on Iranian gas and electricity, which are needed to avert acute power outages, especially during the summer when temperatures can soar to 50 C. Since 2018, Iraq has been receiving US waivers to continue to import Iranian energy, which are subject to sanctions that were re-imposed by Washington that year.

Iraq also expects to wean itself off Iranian gas exports by 2024-25 as it speeds up projects to boost domestic gas production, Ismaael said April 22.

Federal Iraq mainly relies on gas produced with oil, which is subject to OPEC+ quotas that restrict the ability to provide feedstock for power generation.

The oil ministry signed this year a memorandum of understanding with Total Energies for developing associated gas and solar power projects at an estimated cost of $7 billion. The gas projects will be developed in two phases and include the production of 600 MMcf/d.

The ministry also awarded in April Chinese state-owned Sinopec a contract to develop the 4.5 Tcf Mansuriyah gas field in the eastern province of Diyala, which Ismaael said on May 3 would cost around $2.1 billion. Sinopec will have a 49% stake in the project, which will include the initial production of 50 MMcf/d of gas to be boosted to 300 MMcf/d.

The oil ministry is also in talks with US companies and other investors to develop the Akkaz gas field near the border with Syria, the minister said May 3. The technical discussions have been slow, but the project envisages an investment of $3 billion to produce 300 MMcf/d.