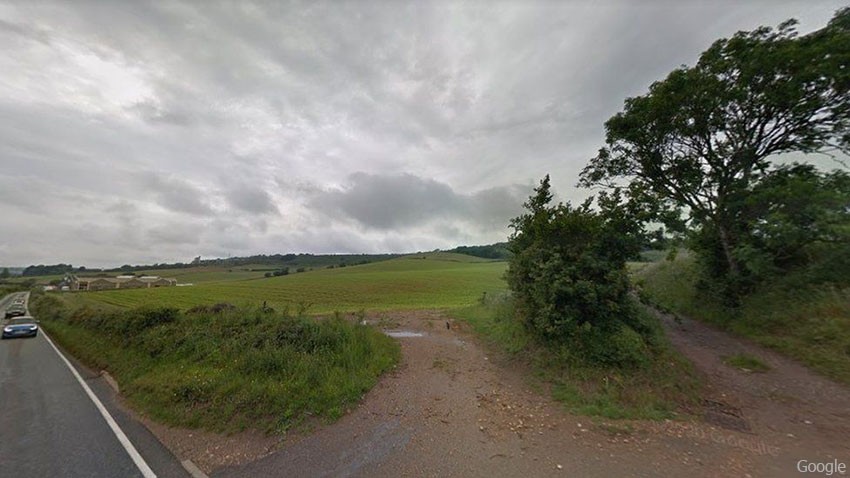 Plans for exploratory oil drilling on the Isle of Wight have been given the green light.

Council planning officers have said they "recommend consent be granted" to drill two exploration boreholes at Arreton, south-east of Newport.

The council has received more than 1,000 objections to the application, including six parish councils and Island MP Bob Seely.

Isle of Wight planning officers have written a report backing the UKOG plans for a period of three years.

During that time UKOG could construct, operate and decommission the exploration and appraisal site for hydrocarbons, according to the Local Democracy Reporting Service.

Should the company want to take the development further and produce oil if the site proves viable, a further planning application would be needed.

Isle of Wight Council has recorded 1,064 negative public responses to the plans.

Objectors raised concerns about the impact drilling could have on the Island's Area of Outstanding Natural Beauty (AONB) qualification and local wildlife.