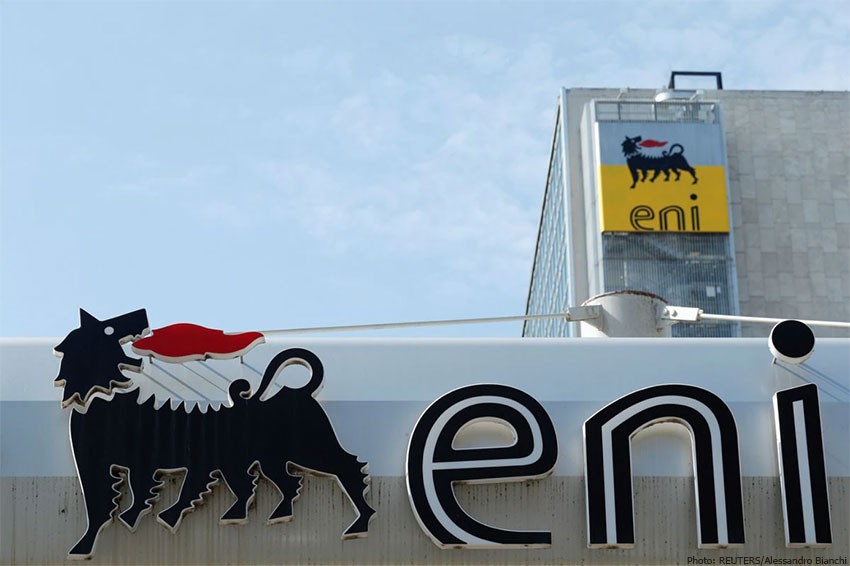 The energy company added it would “provide further information in the event of new and significant changes in flows.”

The move comes as gas supply to Germany via the Nord Stream 1 stopped on Monday for maintenance works until July 21.

Italy’s prime minister Mario Draghi is currently working on measures to reduce gas bills and limit consumption for heating and street lighting, according to local media.

The Italian government has also approved a 30 billion euros relief fund to deal with the crisis.

Before the invasion of Ukraine, Italy imported 90% of its annual gas supplies, 40% of which from Russia.

Since the outbreak of the war, Italy has been looking for alternative suppliers and has signed new agreements with other gas suppliers from Algeria, Qatar, Angola and the Republic of the Congo.