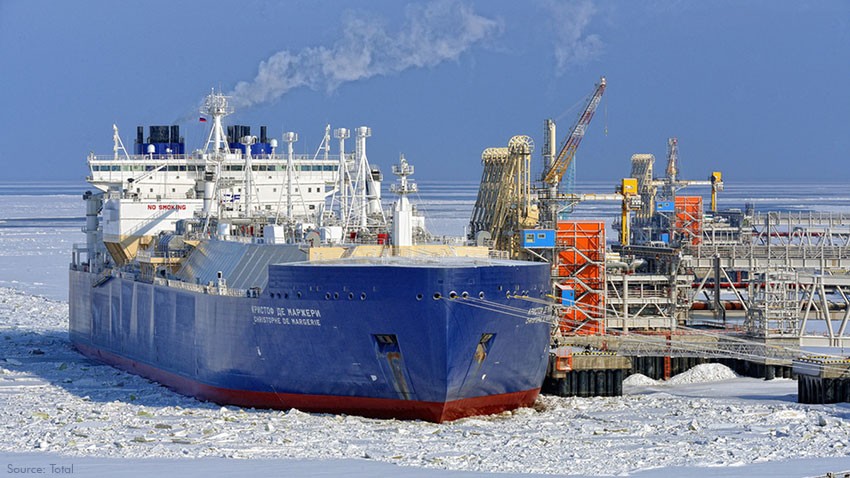 According to Westwood Global Energy’s RigLogix, drilling at well #177 will start in July 2022 in 9 m of water and will have a planned total depth of 2,850 m. Yamal LNG had planned to drill the well in 2018, but reportedly was unable to secure a suitable rig at the time.

A self-elevating drilling unit, Perro Negro 8 is currently under contract to Russian gas company Novatek, which is the majority shareholder in Yamal LNG, until November 2023. The jack-up can drill in water of up to 106.8 m and to a total depth of 9,100 m. The rig arrived at its winter stacking location in Murmansk at the end of October. Tow out to the new location will begin next June, according to RigLogix.

Other shareholders in Yamal LNG are Total (20%), CNPC (20%) and Silk Road Fund (9.9%). Located on the Yamal Peninsula, above the Arctic Circle, Yamal LNG uses the natural gas resources of the South Tambey Field. Built in three phases, the LNG plant produces 16.5 mta of LNG and up to 1.2 mta of gas condensate.